I felt reasonably good on Tuesday and Wednesday’s training sessions but as has been the case the last few months I’ve been unable to recover properly from hard sessions. However, I still had to stay positive for a good result on the day. Early on in the race I realised things hadn’t gotten any better and I was still feeling flat and as though I had no spark. Racing like this is hugely demoralising – riding around in the 50’s for an hour and a half in front of 15,000 spectators when you know that you belong up the pointy end of the field. I rode together with some other riders who were having a bad day which made life a little easier, eventually crossing the line in 51st position. Obviously very upsetting for a rider who always gives it 100% but that’s just the way things have panned out this season. Some things I would love to go back and change but I can’t. I decided to have a few days off before heading to France for the final Olympic selection the following Sunday in the hope that a weeks rest/easy riding would give me back my legs of old. 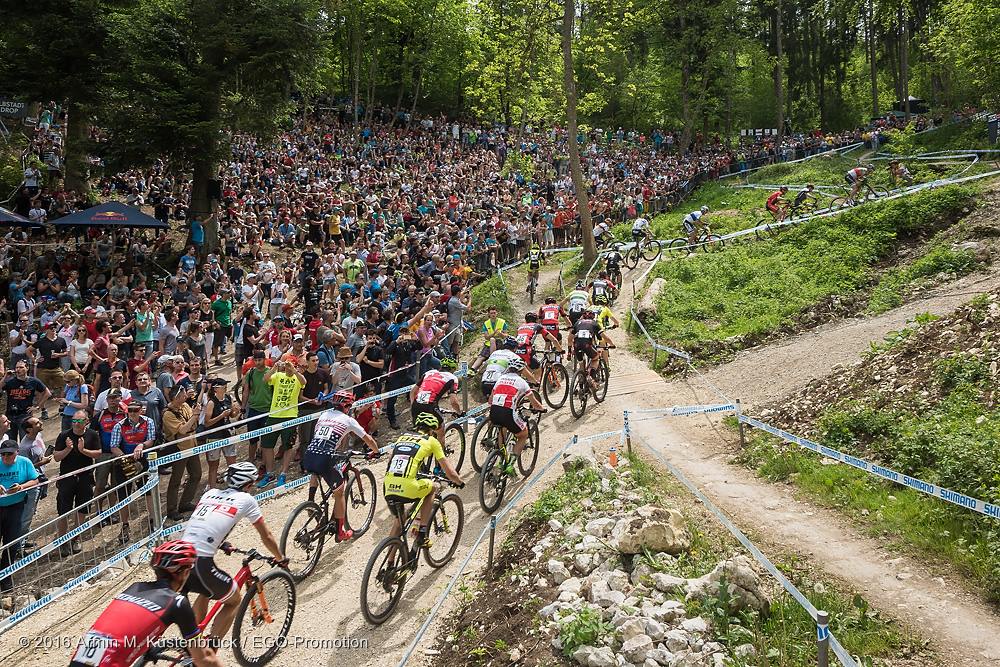 Update: We arrived in La Bresse on Wednesday night. I woke up around 3:30 am with a very sore throat and made the decision along with my team that the best option was to head back to Germany to meet with the Doctor to get checked over. My problem is most likely a fatigue/over-training, under-recovery issue but I will still try to rule out all other possibilities. I will take 2 weeks complete rest with the aim of returning to race at the Under 23 World Champs in Nove Mesto. I won’t be anywhere near peak form in Nove Mesto but I will do my best to defend my title. The earliest I can expect to be back to proper race speed is the World Cup round in Mont Saint Anne, Canada on August the 7th. I’ll be back.