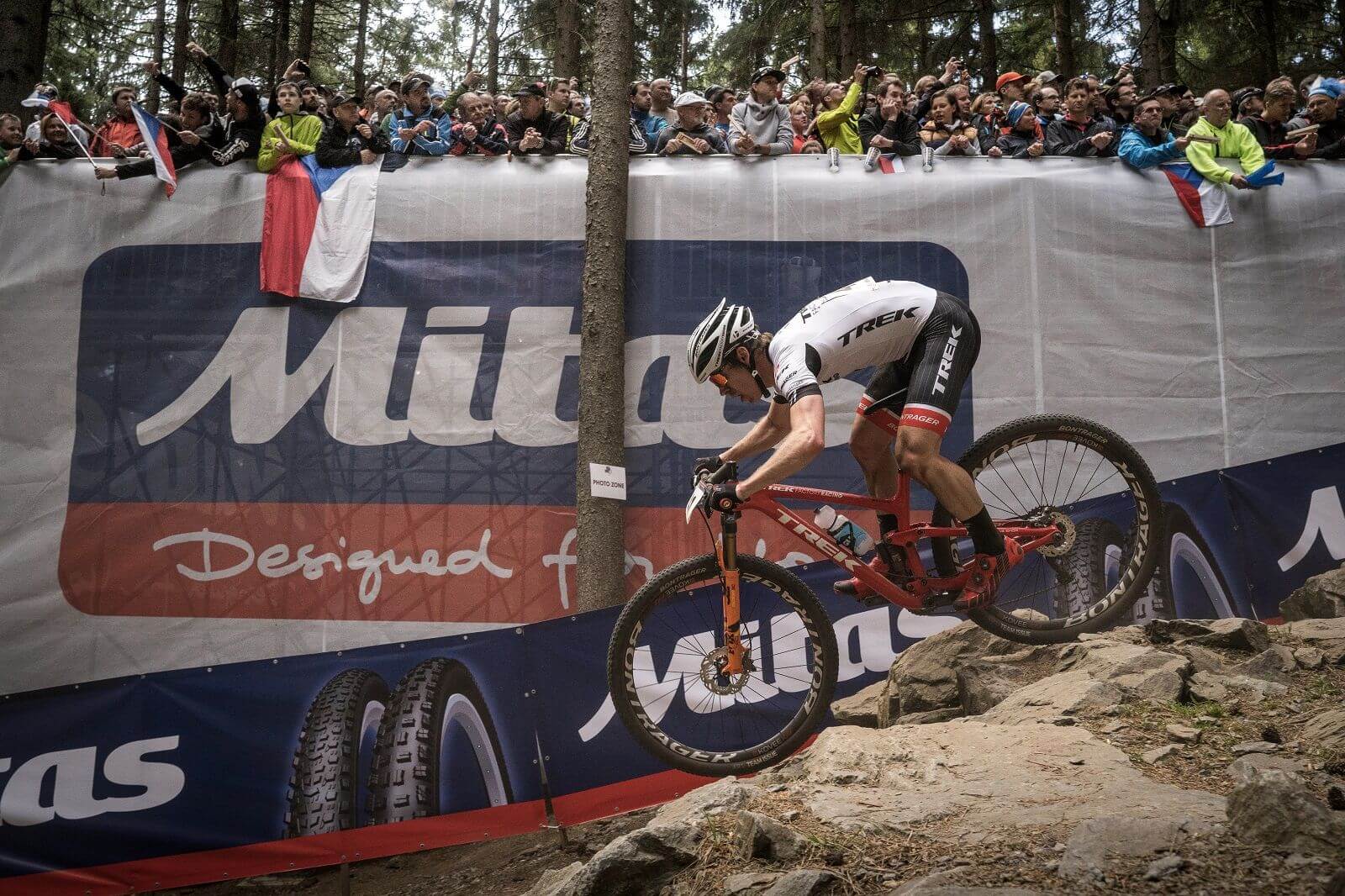 I felt a mixture of nervousness and excitement to finally be returning to World Cup racing. Mostly I was just looking forward to racing my bike with the best riders in the world, on the best track, in front of the best fans XCO racing has to offer.
This year I decided to race my fully as the course was looking like it was going to blow out and get even rougher with more roots than normal. I’d ridden my top fuel at times in training and really enjoyed it on the rough New Zealand trails. However in my 11+ years of racing bikes I had never competed in an XCO race on a fully. In course practice it felt noticeably very smooth, especially once I’d spent some time dialing in various suspension settings. I felt like for one lap I could go slightly faster on the hardtail but for 6 full laps and the start loop I would have drained so much energy fighting to maintain speed over the rough stuff that I thought I would be faster overall on the fully. It proved to be a good choice in the end!
With start number 41 and on the 5th row I needed a good start to give me any chance of a good result. I had a great start being lucky enough to avoid some crashes off the line and make my way further up towards the front, crossing the line after the start loop in around 15th position. The whole race was a mad scrap for position and it was just as much of a battle to stay mentally primed and in the fight as it was physically. From the early to midway point in the race I was in a group of 7 or 8 riders chasing the 2 out the front so it was rather cat and mouse. With 2 laps to go some more splits started to appear and I lost the chance of a podium position, I didn’t quite have the legs to keep pushing over the last 2 laps but I managed to hold onto a very respectable 9th place. Very, very happy considering the 2016 that was and now I have been able to put a peg in the ground of where I stand in the elite field and look forward from here. 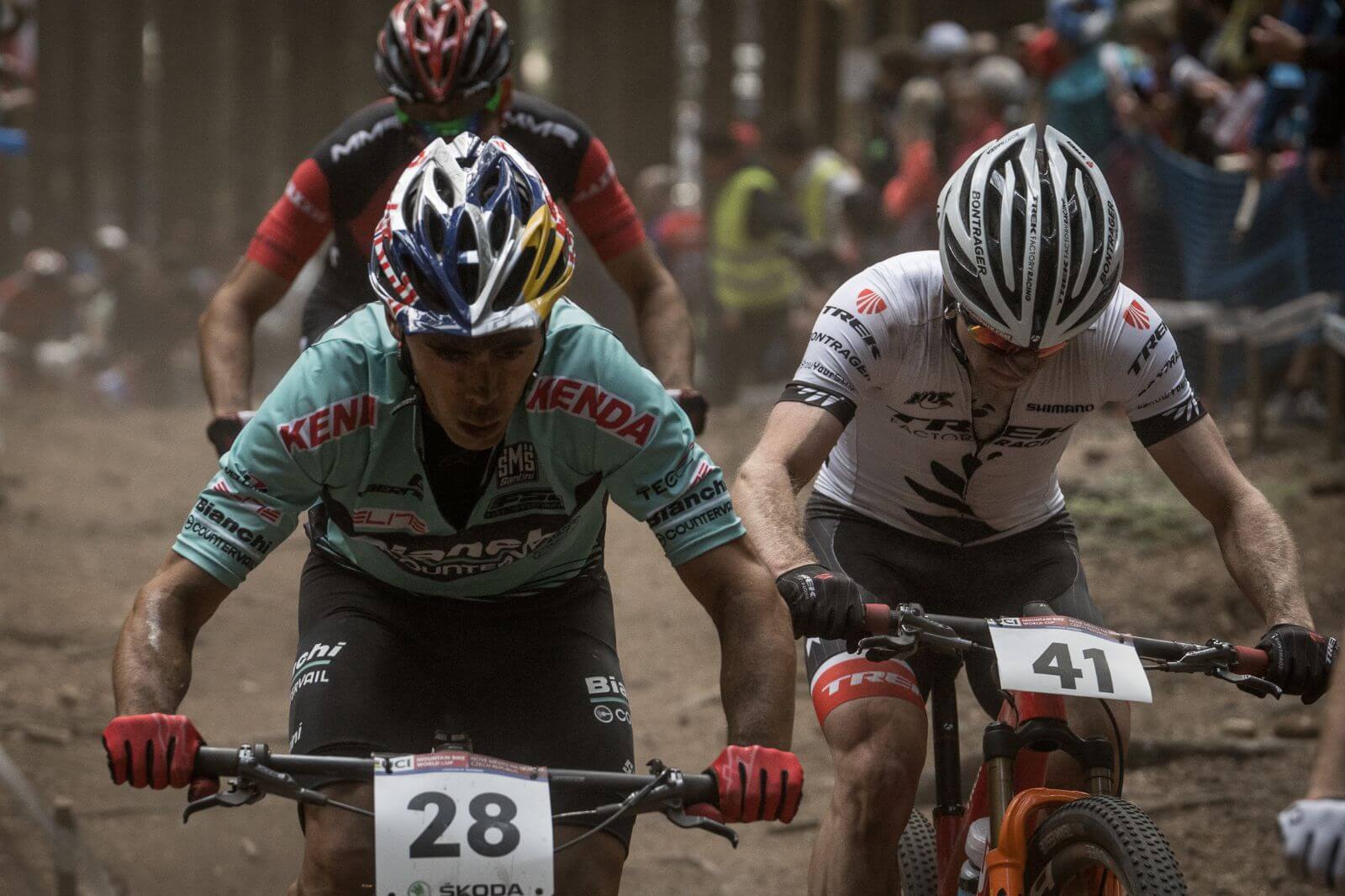 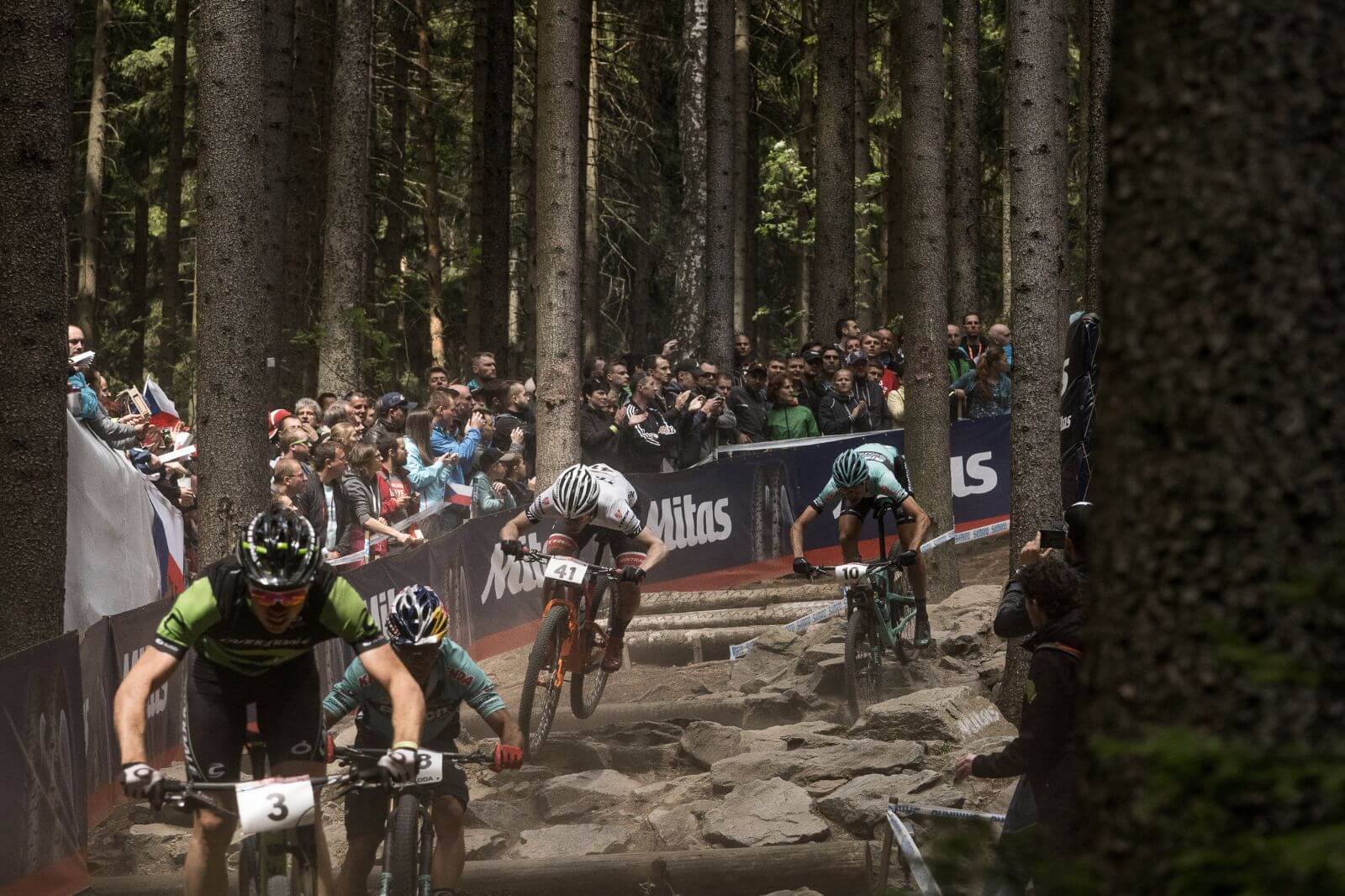 Photos credit: Matt DeLorme
World Cup number 2 is in Albstadt, Germany this Sunday where I will start as number 9 (first rider on the second row). It’s my least favourite and probably least suited course on the World Cup circuit this year but I’m still gunning for another top 10, and hopefully later in the year I can work my way up to the podium. Racing with the elites is no longer a dream!
Previous Article
Next Article
About