I was roped into a team with a bunch of roadies a few days before this event. And yes, they weren’t happy that they were generalised by that term! Can’t hide from the truth though can we?… haha. We expected a tough battle from a couple of other teams, which always makes a relay race more exciting.  After I started with a double lap, and the other top team suffering a mechanical, we opened up a quick early lead. They soon pegged this back a few laps later as each rider took their turn.

My team mates had plenty of pedigree on the road but, after a torrential downpour the night before, the other team of young mountain bikers used their MTB skills to establish a strong lead. As each hour ticked by the track dried out and the time losses to the other team weren’t as significant but still we weren’t gaining any ground. Eventually, we finished on the same amount of laps and about 15 minutes behind after the full 10 hours. All in all, it was a great day out with a great bunch of people on a really enjoyable course! I’ll be back again. 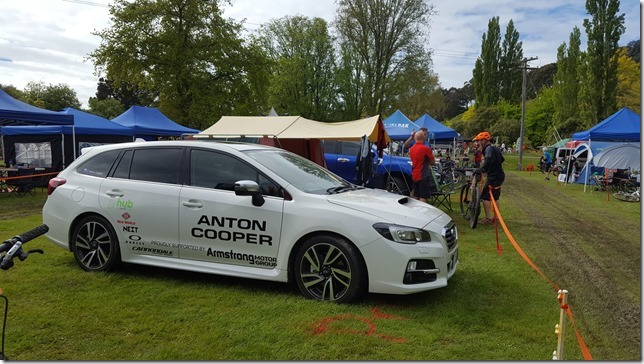