I arrived into LAX on Tuesday afternoon and settled into our accommodation in San Dimas. With just a few days to recover until the race on Saturday I knew I had to try and adjust to the local time and conditions ASAP. After some good days out practicing the course race day was upon us. 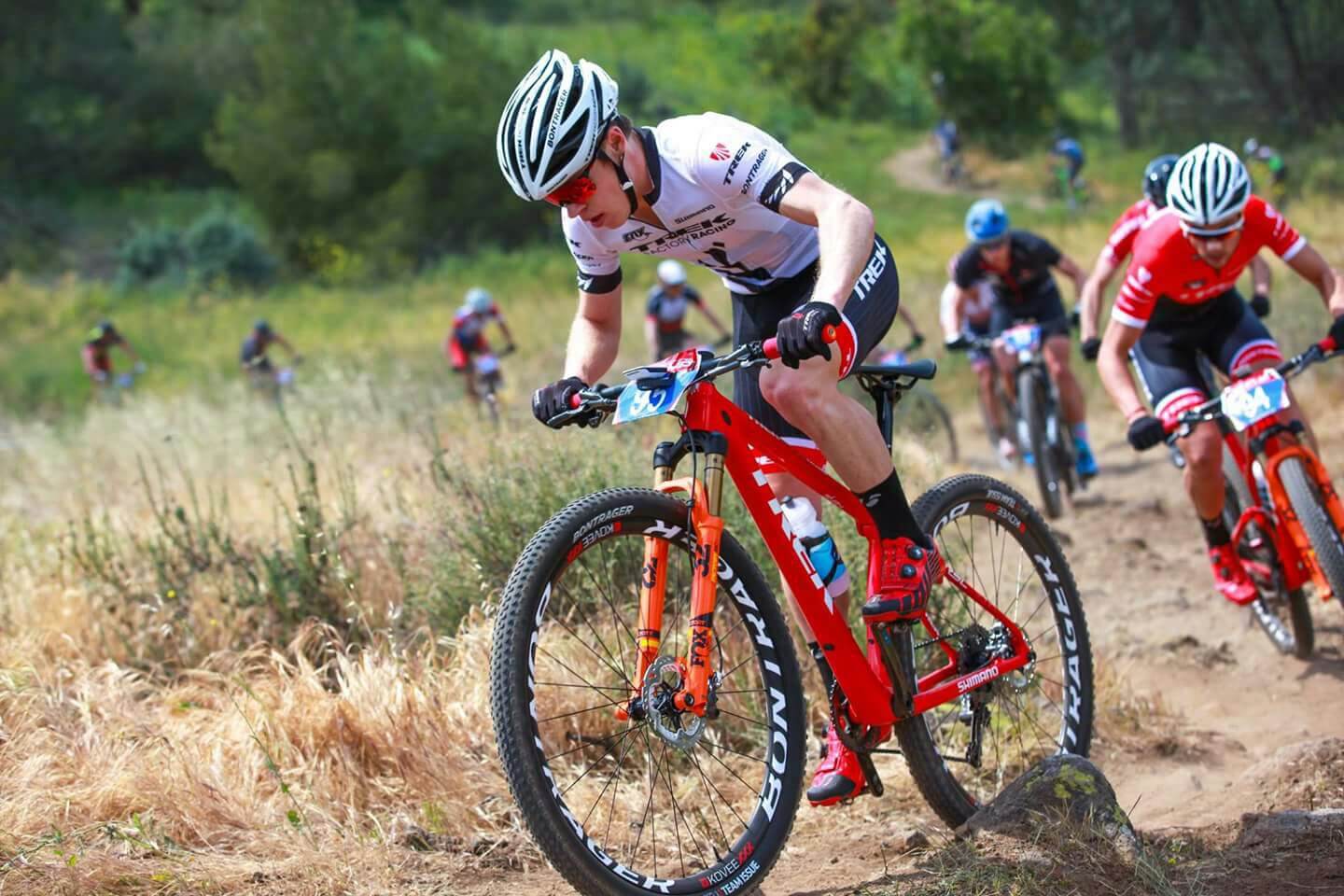 Lap by lap the field whittled down until it was just myself and Howard Grotts left. We traded blows over the remaining four laps and I nearly threw away the chance of victory with less than a kilometre remaining when I slid out on a tight hairpin approaching the second to last climb. I managed to regather and attacked up the final pinch climb to open up a small gap which I held to the line. Stoked to take the win and bag some vital points! 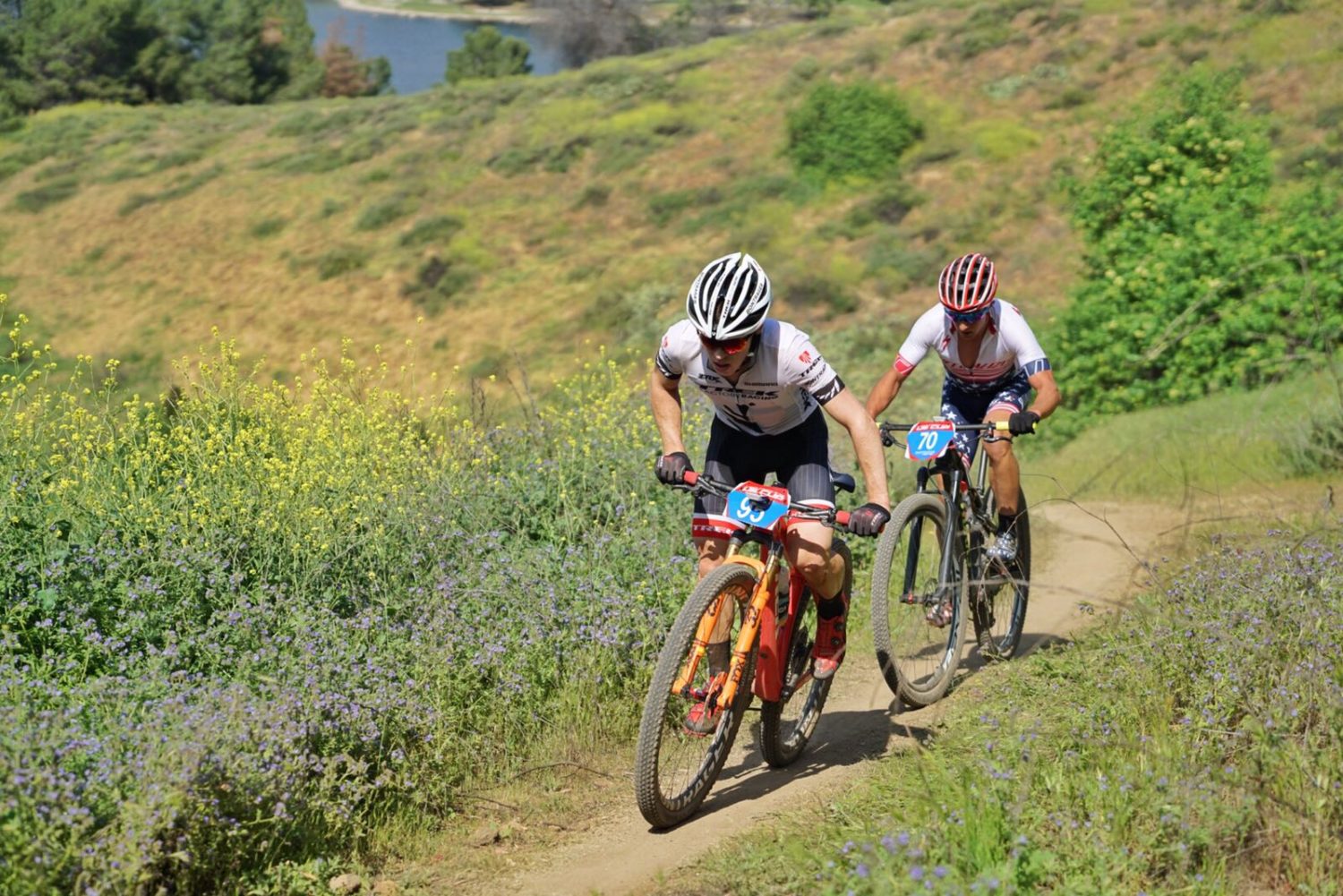 I will stay in the USA with my team for training/team camp until the Sea Otter in a fortnight. From there I will head to Germany where I will be based for the World Cup/ international season.