The morning after the National round in Auckland I drove to Rotorua to spend some time on the National Champs course. After a couple of days getting dialled in on the short and dusty lap I had to fly back to Auckland for the prestigious Halberg Awards. The Halberg Awards are the New Zealand sports awards and I was very privileged to be able to attend the awards dinner alongside New Zealand’s finest Sportsmen and Sportswomen as a finalist in the emerging talent category. Unfortunately I didn’t win the award but in consolation the winner Lydia Ko was always going to be a tough one to beat after her huge success at the top of the world’s golf scene. It truly was a night to remember and I had a great time socialising with everyone before flying back to Rotorua the next day after the Halbergs to race the National Champs the following day.

I woke up on the morning of the race feeling quite tired and lethargic probably due to a late night at the Halbergs and the hot weather. I went for a very short warm-up due to the heat and once the gun had sounded and we were off I was completely in race mode. Dirk and I immediately opened up a gap in the first section of singletrack and I was forced to work very hard to hang onto his wheel for the first half of the race. After about the 3rd lap of 7 I had worked out my race tactics and exactly when and where I would attack off the front. I knew that the safest way to ensure the win was to just sit tight on Dirk’s wheel until just before the entrance of the final downhill to the finish and I would just have to endure the attacks that he was regularly throwing at me up until that point. My tactics went exactly to plan other than a crash on a tight dusty corner, literally 30 seconds from the finish which luckily I had opened up a 10 second gap by that stage and was able to re-gather myself and jump back on still in the lead and round to the final corner in the lead to sprint across the finish line in the lead.

I was really impressed with how Dirk rose to the occasion and threw absolutely everything he had at me on his home course. He really pushed me to my limits and made it a true National Championship race and it also provided a great spectacle for everyone who turned up to watch. It was great to be able to win on my new Cannondale F29 Carbon as well. The bike was super light and performed exceptionally well. It was special to be able to take the first major win of the season for my new team. It was also good to see such a huge turnout of Under 15, 17 and 19 rider’s race as well ensuring the numbers across many fields were well up on previous years. The future of NZ Mountain Biking looks very bright heading forward. 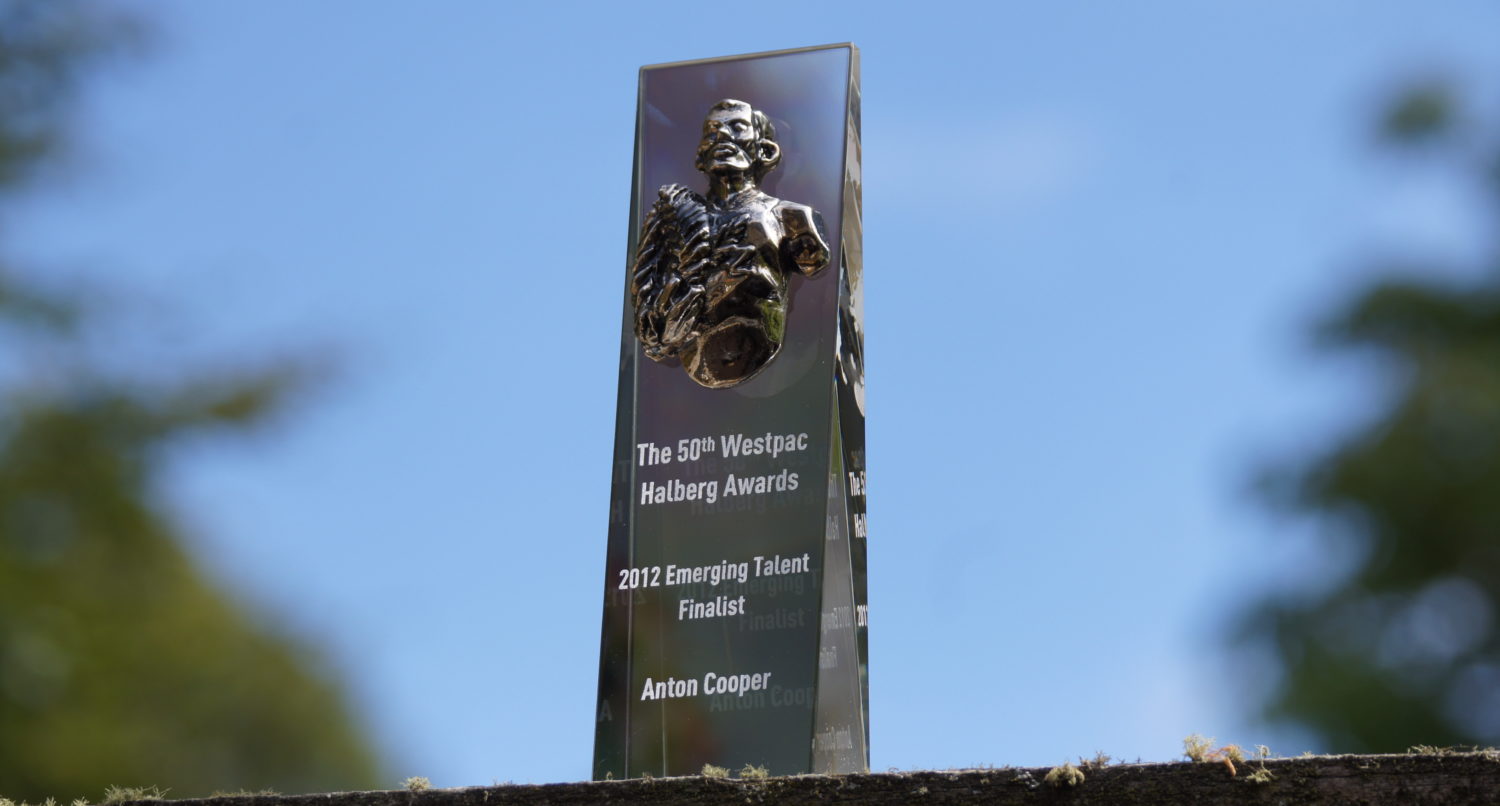