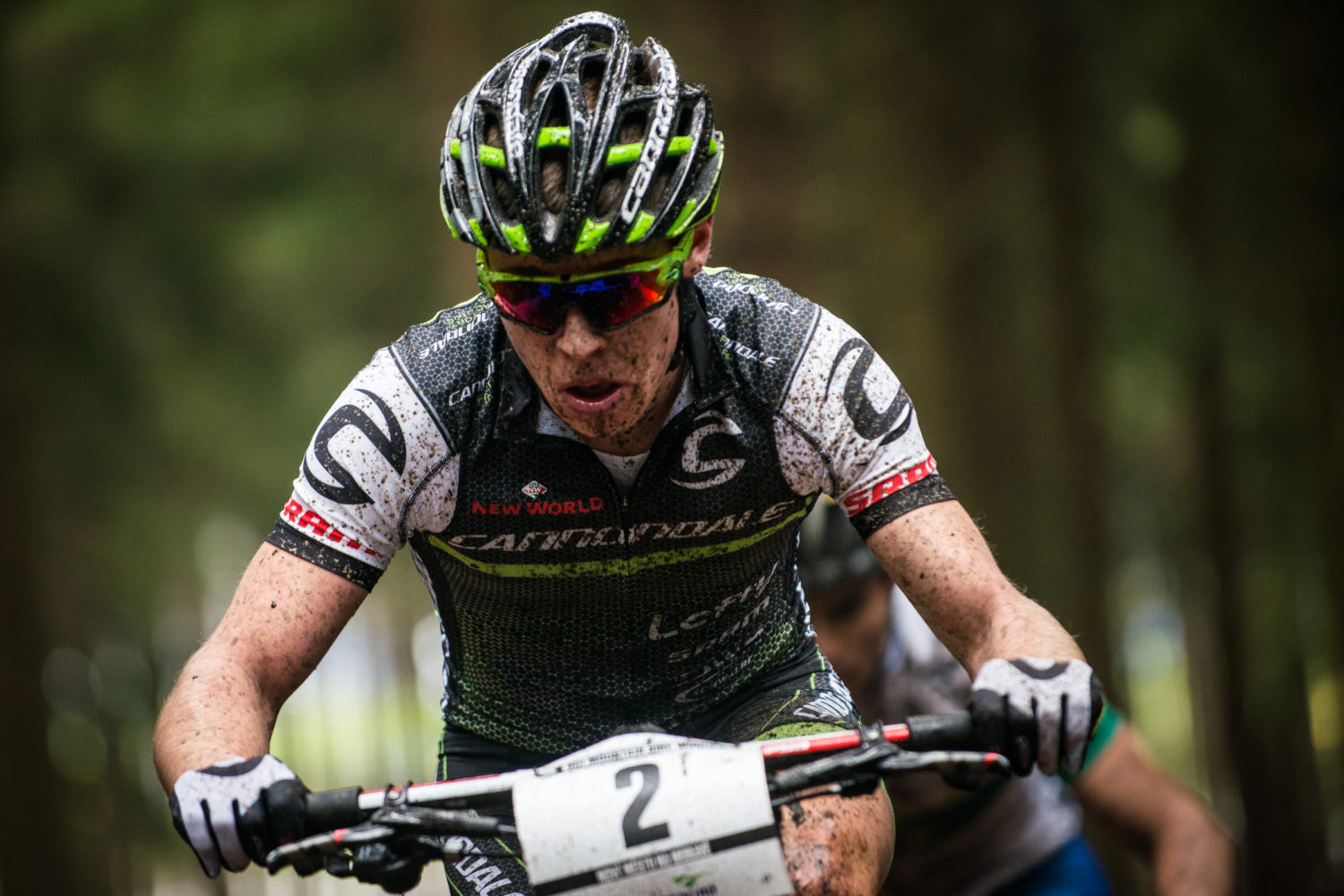 I was really unsure what to expect in Nove Mesto. I’d had a pretty rough build up at home in New Zealand due to falling ill after returning home from the USA. My original plan was to wind back the training after Oceania’s and then do the races in the USA without expectation. But as it turned out I arrived fresh and fast in the US and had some great races. Upon my return home I had to continue to rest up for a further for 2-3 weeks to try and get healthy. I managed to cram a couple of weeks training in before developing a sore throat again and having to take things easy for the 1.5 weeks prior to my departure to Europe. I then had 9 days to try and recover from the travel and jetlag before racing.

Three days out from the race I started to feel reasonably good again but after a terrible couple of nights sleep before the race for reasons unknown I wasn’t in a good position to perform well. As soon as the starter’s gun sounded I realised I had no energy in my legs and suffered for the whole race, eventually rolling home in 30th position. To say I was gutted would be an understatement, but at least I now had a benchmark to work from. With the second World Cup just one week later in Albstadt, Germany I was under some serious pressure to turn the ship around quick!