Unfortunately my bad luck at Cairns continued on from the last time the World Cup stopped over here in 2014. My memories of severe food poisoning which side-lined me last time in Cairns weren’t good, but early on things were looking up and training was going well. However 3 nights out from the race I came down with a killer sore throat and a slight fever. I did the only things I could do which was to stay positive, rest and hydrate well but unfortunately the bug I had caught hung around until race day. I went to the medical tent before my race to get a final check over before the race and they advised me that I could start but if I felt bad to ease right off. My start number of 30 meant I was on the 4th row which was good enough for me. I had a great start and within 300m I was in the top 5 before the rider in front of me clipped a marker pole and went down in a cloud of dust. I jacked on my brakes and skidded right over top of him only to be passed by about 10 riders in the process.

After the start loop I was in 16th position which wasn’t too bad but I was starting to feel the effects of my illness which were being amplified by the extremely hot and humid conditions. After the first lap I decided to back it right off before I caused any serious damage to my health, and just cruised around to finish back in around 60th position. Summed up it was another disappointing race in Cairns but I can take some positives out of it as I know I will bounce back soon. Tests at the Doctor showed nothing too serious and just that I picked up a viral infection at a bad time! Hopefully that’s my bad luck over for the rest of the season and the next races go to plan! I’m now back in Germany where I will be based until mid September. 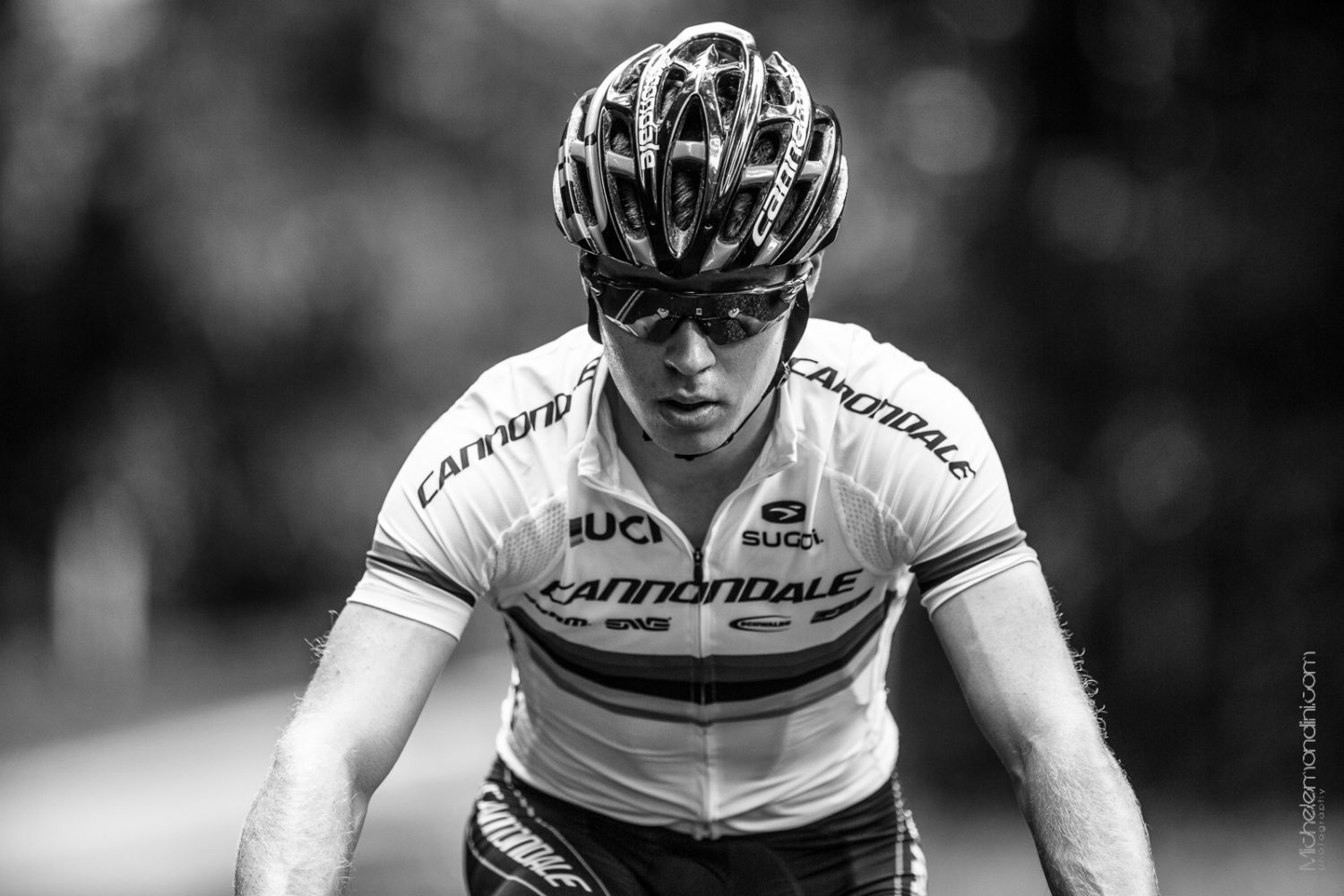