After speaking with my Coach and Doctor about my symptoms we decided the best thing to do during the week between the National and the Oceania Championships was to rest. I hadn’t been able to get my heart rate above 170 bpm for a while and my power was down across all sectors which is a sign of fatigue, as 180bpm is usually my max HR. I only rode my bike twice during the week for a total of 1.5hrs and 4 laps of the course.

Without any hard efforts during the week I was really unsure of what to expect but early on in the race I could tell it was going to be a much better day then the week before! My legs had showed up to the party this time along with the rest of my body. I played a smart race, trying not to expend too much energy early on and after 2 laps it was myself, Dan McConnell and Sam Gaze out in front. On lap 3 it was just Dan and myself left to fight it out for the win. On the 6th and final lap I launched an attack up the last major hill before the final downhill opening up a gap to cross the line in 1st place! 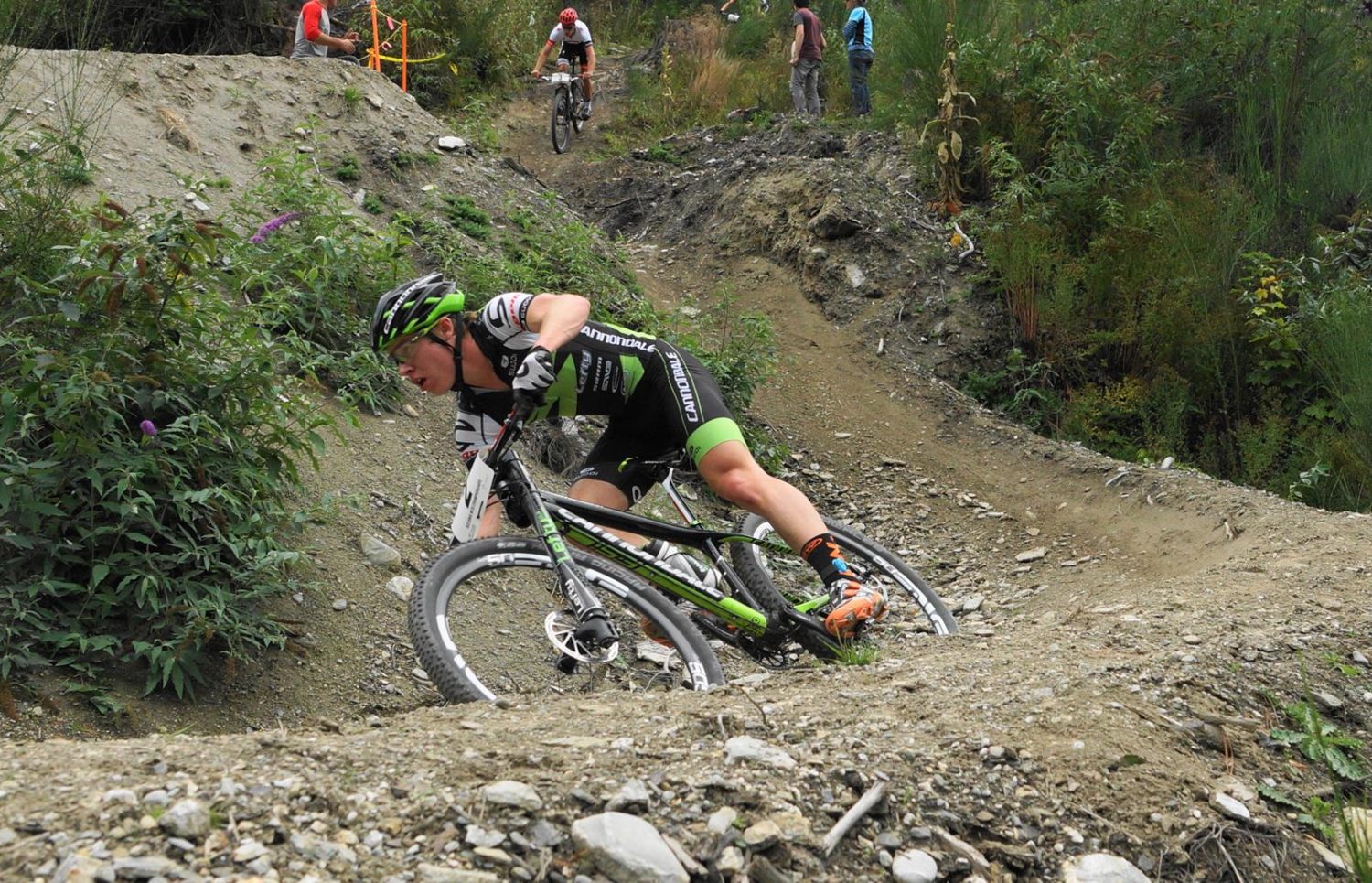 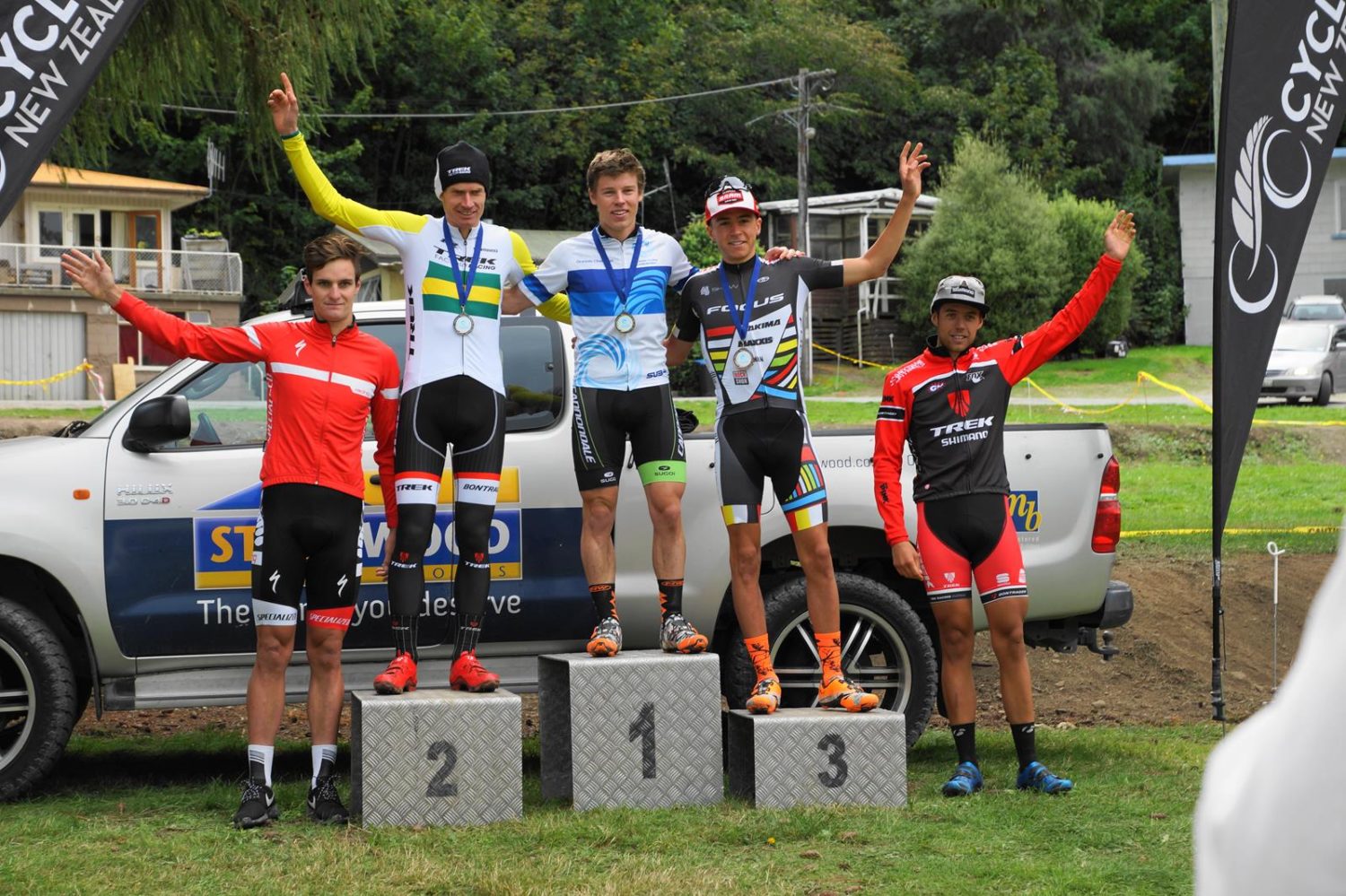 A massive turn around after the week prior and great to be feeling fit, fresh and fast again. I am now back home and taking things easy for another week to make sure I am properly recovered before I head off to Cairns for World Cup #1 in a few weeks time. Can’t wait!