To sum it up briefly, Nationals did not go to plan. After a strong showing at the Pioneer things were looking up for the season ahead, but even after a couple of weeks rest and easy riding I struggled to regain the form I had shown pre Pioneer. I was based at altitude for a few weeks prior to Nationals which didn’t allow my fatigued body to fully recover. However, at the time it had seemed like the best build up to the Nationals race, as it was also held at high altitude. Hindsight is a wonderful thing, and there’s always something to learn.

On race day the clouds rolled in, the temperature dropped and the rain poured down. I felt alright off the start line but early into the second lap I could tell something major was missing and Sam Gaze, who I was with at the head of the race, sensed this and attacked. 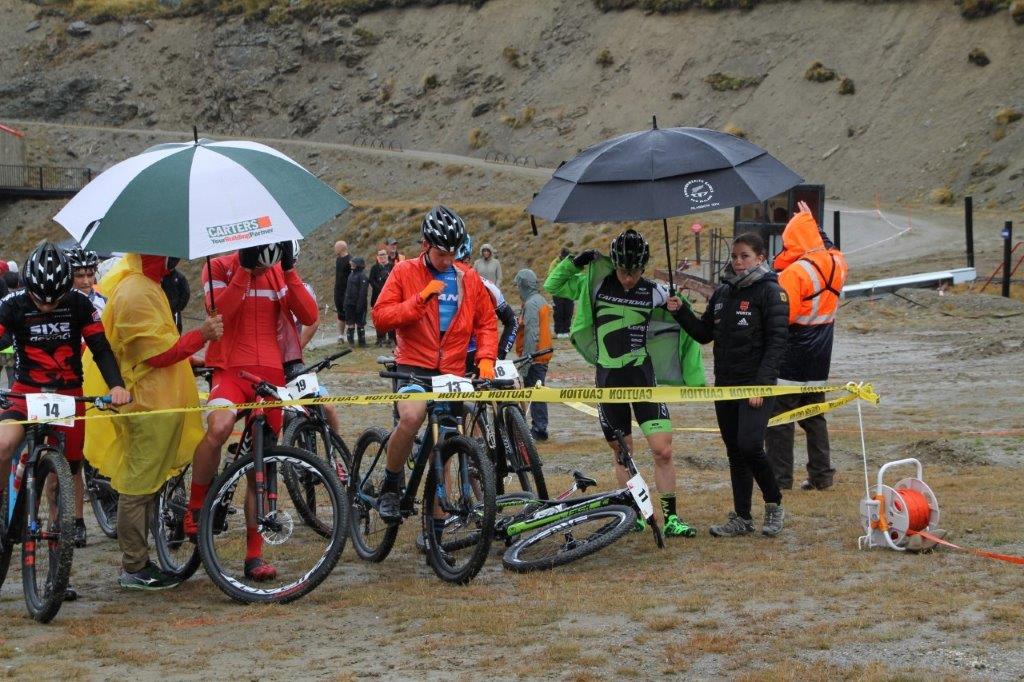 My body wouldn’t allow me to follow and I was forced to drop back and ride my own rhythm. I held the distance to him for one more lap before I got a front puncture which was the nail in the coffin for me. I managed to hold off the riders behind to cross the line in 2nd place and collect some valuable UCI points. 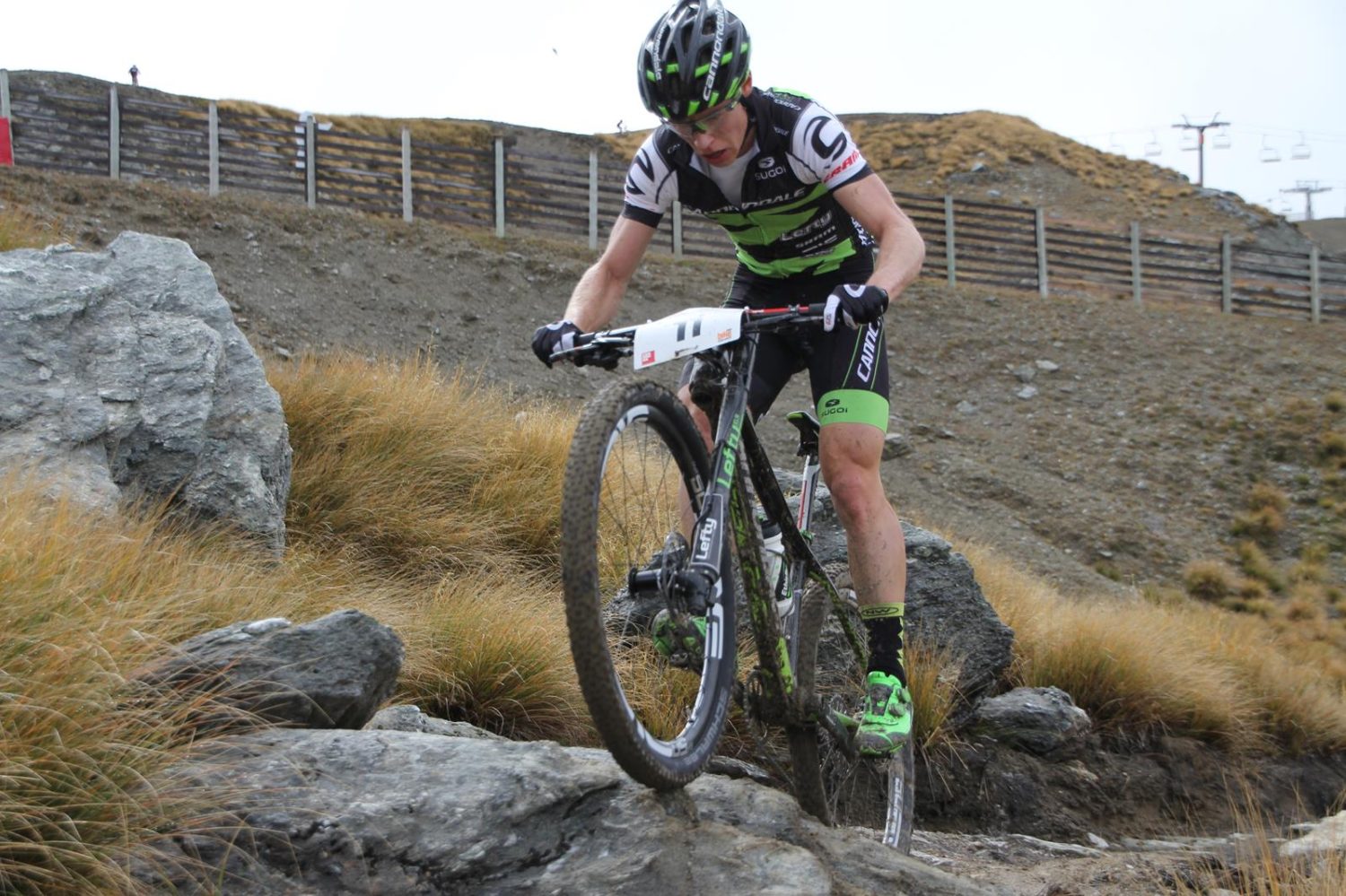 All in all it was a disappointing race for me but I had a great time staying up at the Cardrona skifield in one of the apartments there. Hopefully I will be back in the future sometime!