Categories
National Champs were to be my first UCI race since the World Cup in Albstadt last year. Suffice to say I wanted to make sure it was a successful comeback to racing! I felt like I had prepared well and that the body was in good enough shape to get the job done. The course was set at Cardrona Skifield, near Wanaka around 1700-1800m above sea level so I focused on not setting out too hard off the start and trying to settle into a steady rhythm from the get go. On the first lap of six I managed to open up some daylight between myself and the chasers and continued to pull away as the race wore on. Once I had established a comfortable lead my focused turned to not puncturing on any of the savage rocks littered around the course. 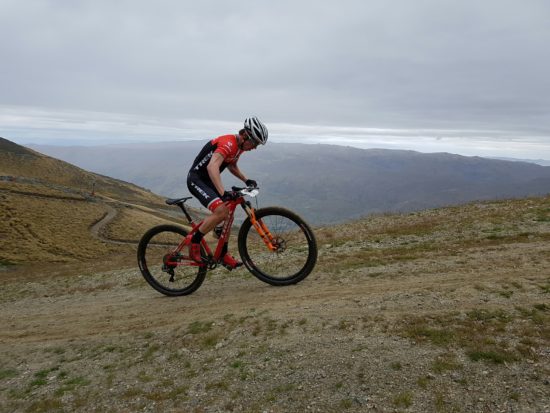 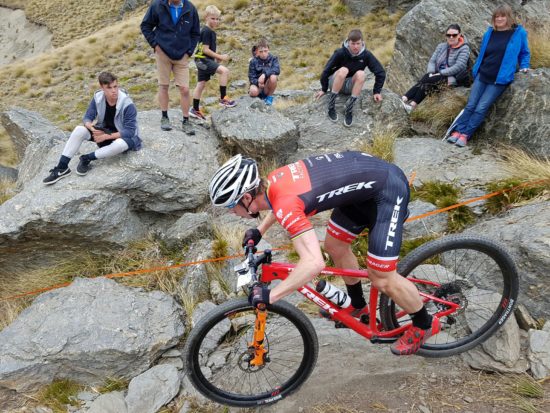 Although I definitely felt the effects of the thin air on the lungs, nothing untoward happened and I crossed the line well ahead of second place to take the title along with the National Champions Jersey. To top off the weekend I also won the Eliminator title on Sunday, the perfect way to start the year! My focus now turns to the Oceania Champs in Toowoomba, Australia on the 12th of March where I hope to continue my winning ways. 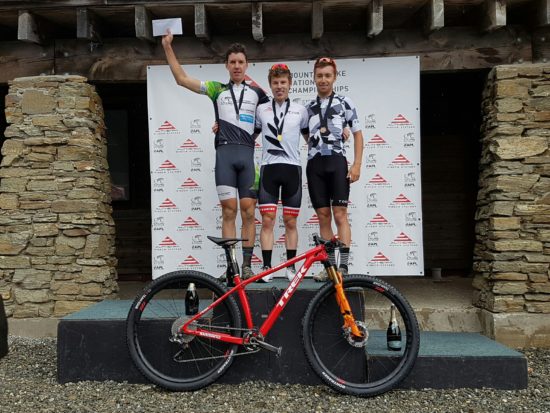