Well where do I start!? Probably the craziest race of my life! I successfully managed to defend my Oceania Elite title in scorching hot conditions in Australia. After missing/dropping my bottle in the first feed station, I suffered for a while in the 33 degree heat and humidity. Things then took a further turn for the worse when I had come back from 6th place and over a minute back with 3 laps to go after almost throwing the race away with a stupid crash on lap 2 while out in front. Somehow I managed to rip my chain away from my chain guide in the process and got it all tangled up around my crank and cassette. After a relatively short run/roll to the tech zone my mechanic Matt got me back on track quickly and into the race again. 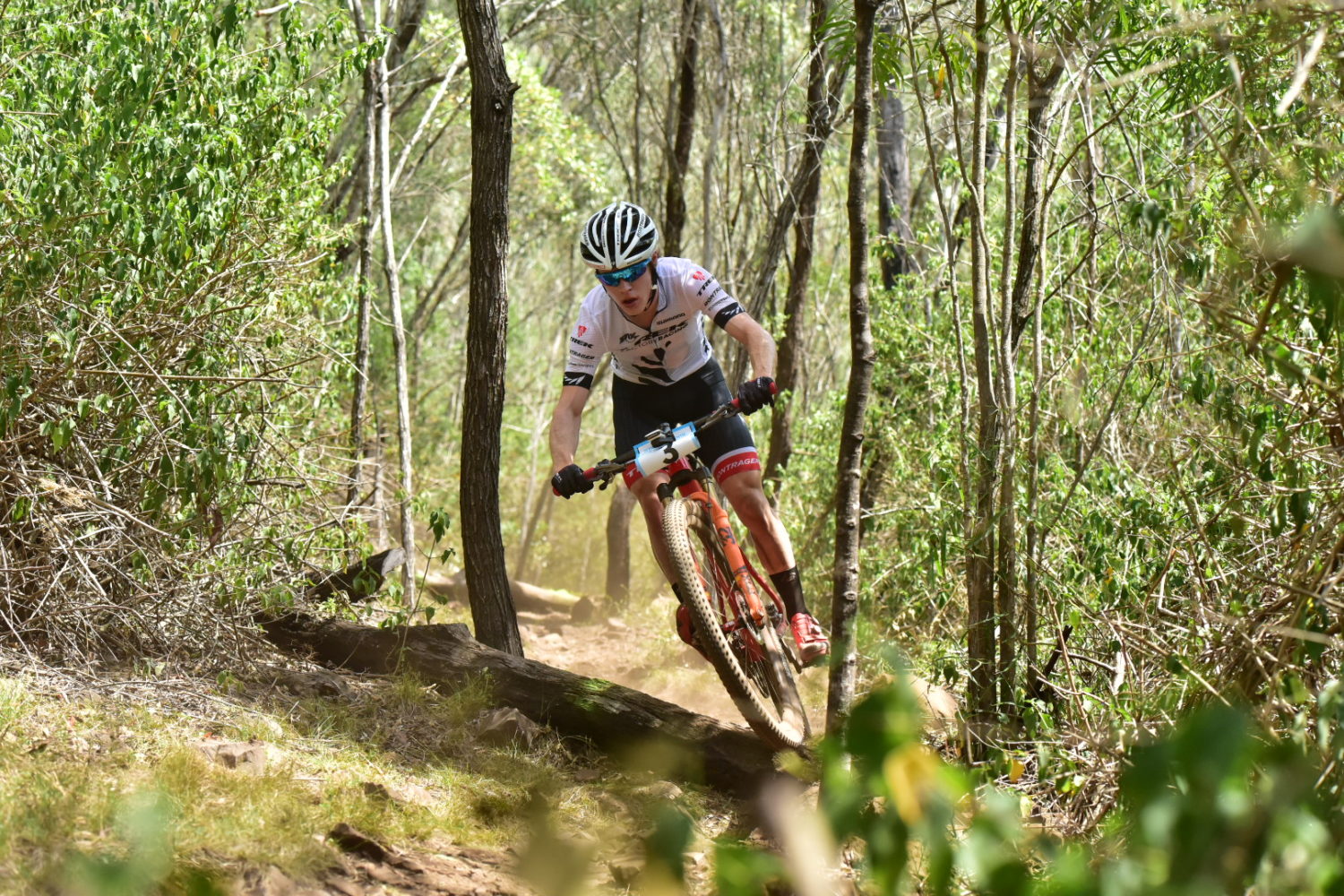 For the next lap I tried to focus on re-hydrating and finding my rhythm again before winding it up in pursuit of the leaders over the remaining three laps. I caught the leader of the race, Cam Ivory with 1 lap to go but discovered the race hadn’t been won yet, as he still had plenty of gas left in the tank. 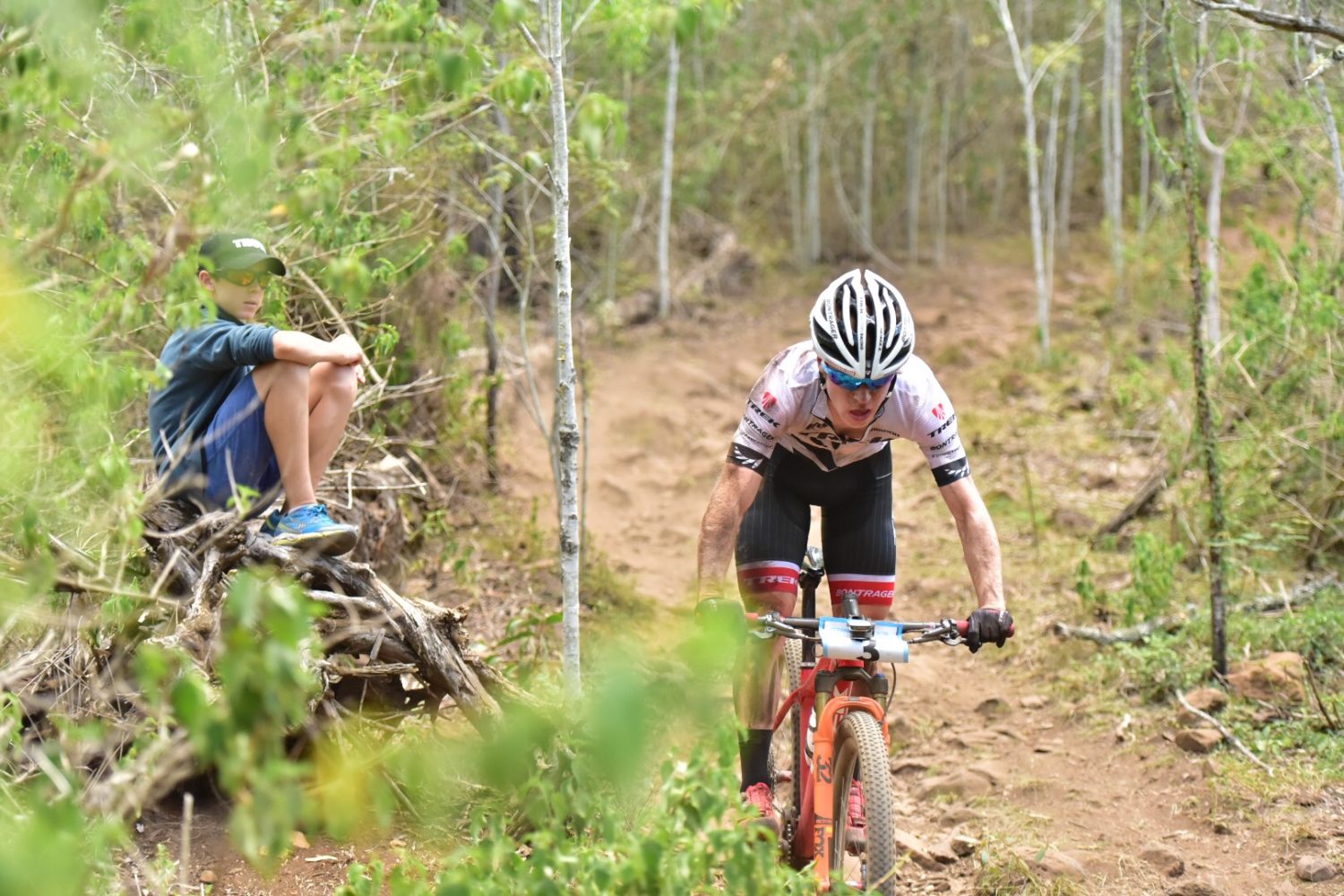 I picked my spot near the top of the final climb and dropped the clutch, breaking the string between us and opening up an immediate gap. I then had to ride one final downhill to the finish line without incident, crossing the line pretty relieved to have made the comeback of my life to take the win. 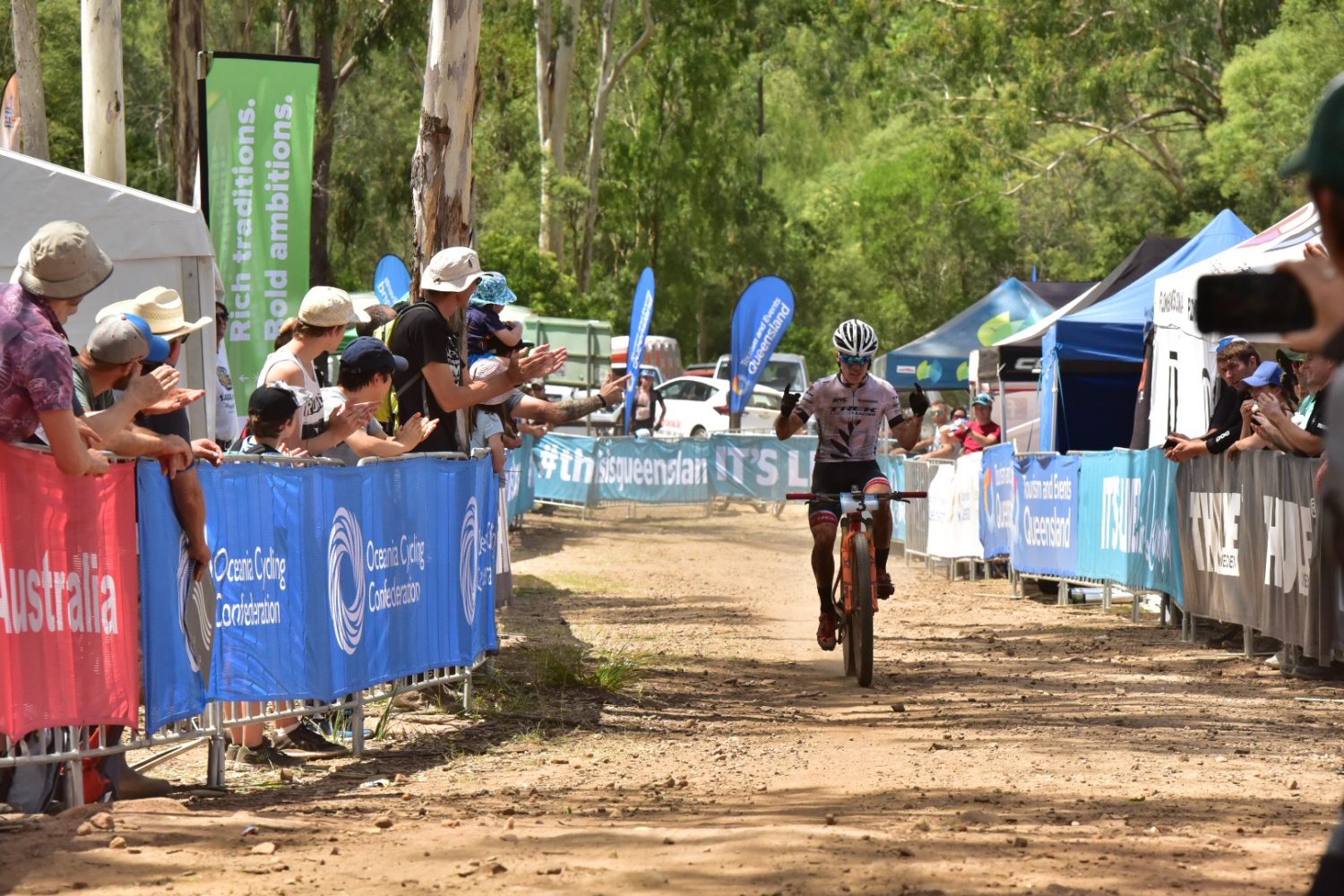 All things considered, after a shaky start, I am stoked with how I rode to come back to the head of the race. I’m looking forward to hopefully returning sometime to Toowoomba to race again. Now I will spend 3 weeks at home in Christchurch training before heading overseas to California for a couple of HC races, before traveling onwards to Europe. 2017 has started in a pretty exciting way, hopefully it can continue to snowball from here!  Thanks to Element Photo & Video Productions for the photos.