Earning the right to wear the national champion jersey on the World Cup circuit has always been a very special thing to me. Even though this year my main challenger for the jersey, Sam Gaze, was not competing I knew I wouldn’t be able to take the competition lightly, especially with an in form Ben Oliver in the mix.

I arrived into Wanaka on Tuesday to some dismal weather due to Cyclone Gita passing by. This resulted in a big dump of snow on the planned race course up at Cardrona skifield – something that surprisingly has occurred on multiple occasions this summer! The organisers had to make a tough decision to change the course venue as it appeared as though the snow wasn’t going to thaw in time to run the event to schedule. In a hurried effort, the overgrown private XCO lap on the Wright’s farm at nearby Lake Hawea was beaten into shape, and come Saturday it was riding well enough to race Nationals on. 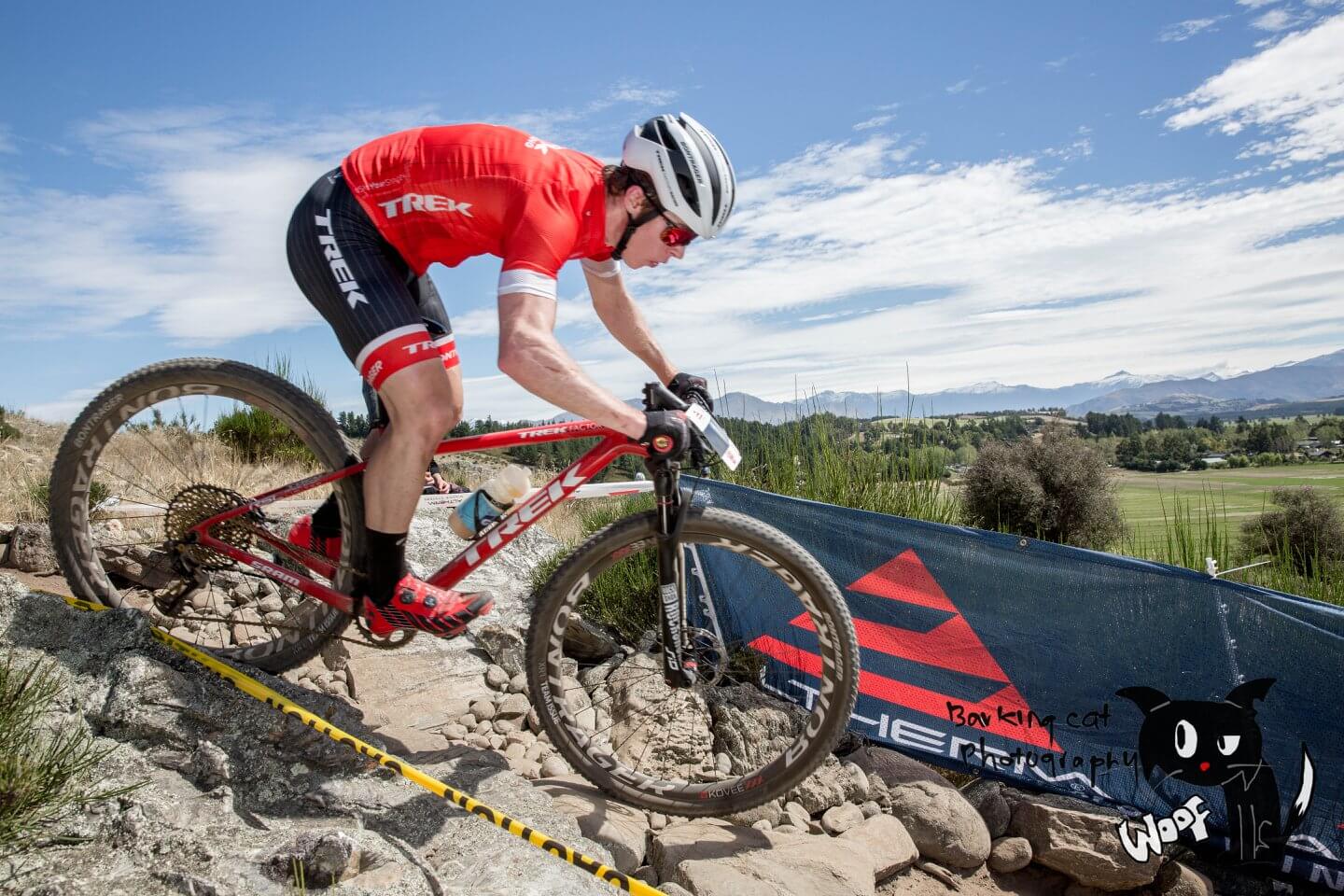 My game plan for the race was quite simple. I wanted to clear out early on and ride my own race, establishing a gap between myself and the chasers and maintain that buffer in case I got a mechanical or something untoward happened. I executed the plan perfectly, opening up a gap within the first lap and continually extending it to the finish line by riding consistent lap times. The win marks my 4th elite national title and I look forward to wearing the jersey with pride both nationally and internationally during 2018. 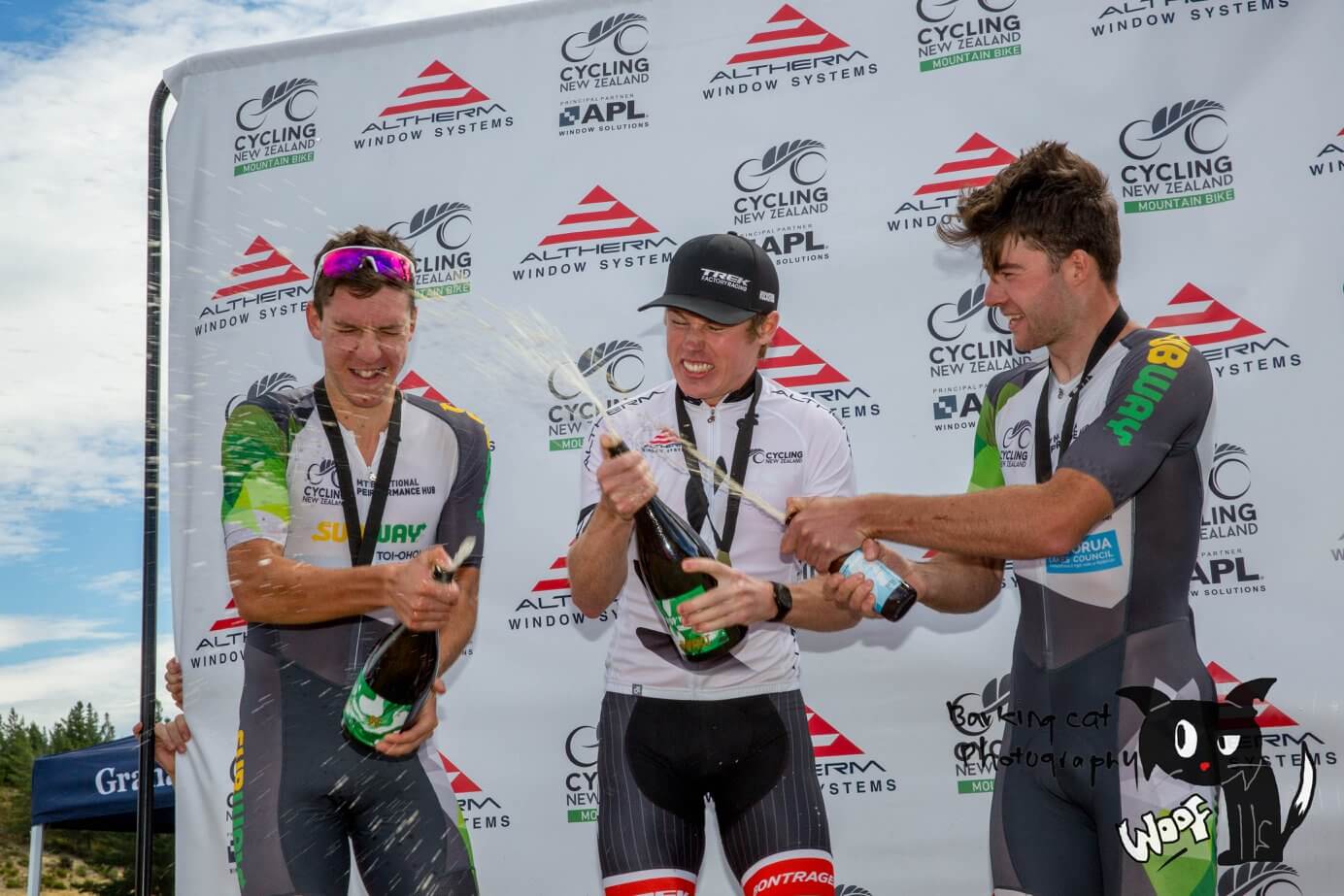