It was unusual to have the Oceania Championships before Nationals this year, and especially with the Commonwealth Games a couple of months away I’ve had to make a point of not putting too much emphasis on these early season races. However, being a racer that’s much easier said than done, so I was prepared to go all out on the day to defend my Oceania title. Also starting the season with a win and full stack of points does wonders for the confidence heading into the World Cups and Commonwealth Games. 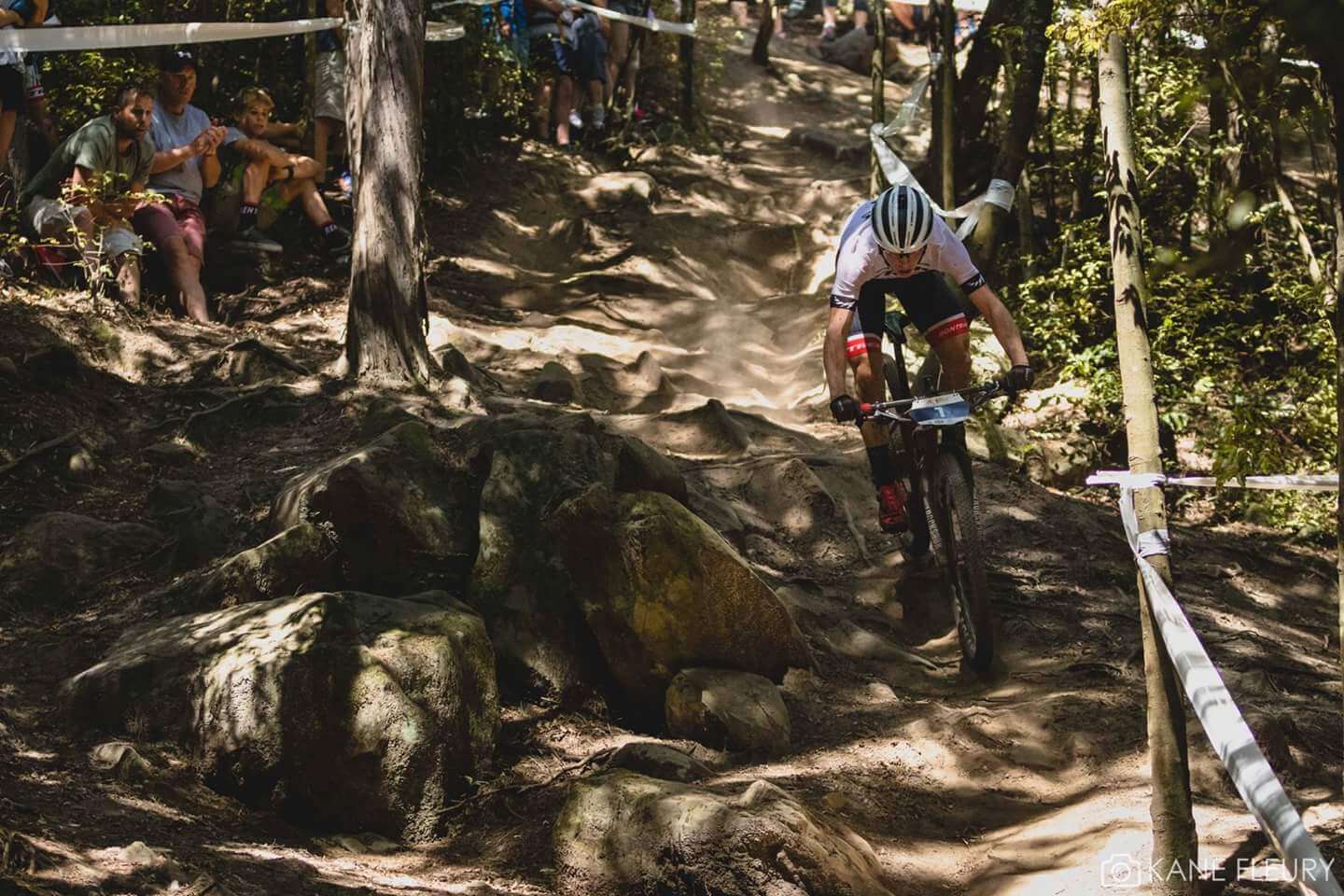 I knew I’d have my work cut out to win and it proved to be the case. Sam Gaze took the lead on the first lap and I followed in second with Ben Oliver in third. On the second lap I took the lead and pushed the pace. While I felt like I had Sam on the rivet I wasn’t quite able to drop him and so we entered the 3rd lap still together. I let Sam take the lead with the intention of hitting it hard again on the 4th lap. At the end of the 3rd lap however Sam stopped to tighten his seat post and it left me with a 15sec gap. I kept the hammer down and by the end of the 4th lap my gap was around 30secs. By the end of the 5th lap it had extended some more and Sam stopped again which left me to cruise the final lap to the finish line.

Overall, it was a great week in Dunedin and it was a pleasure to have my mechanic Matt out from the Trek Factory Racing team to look after my bikes. Also nice to start the new partnership with SRAM and Rockshox on a high note! Next up is the National Championship at Cardrona on the 24th February. 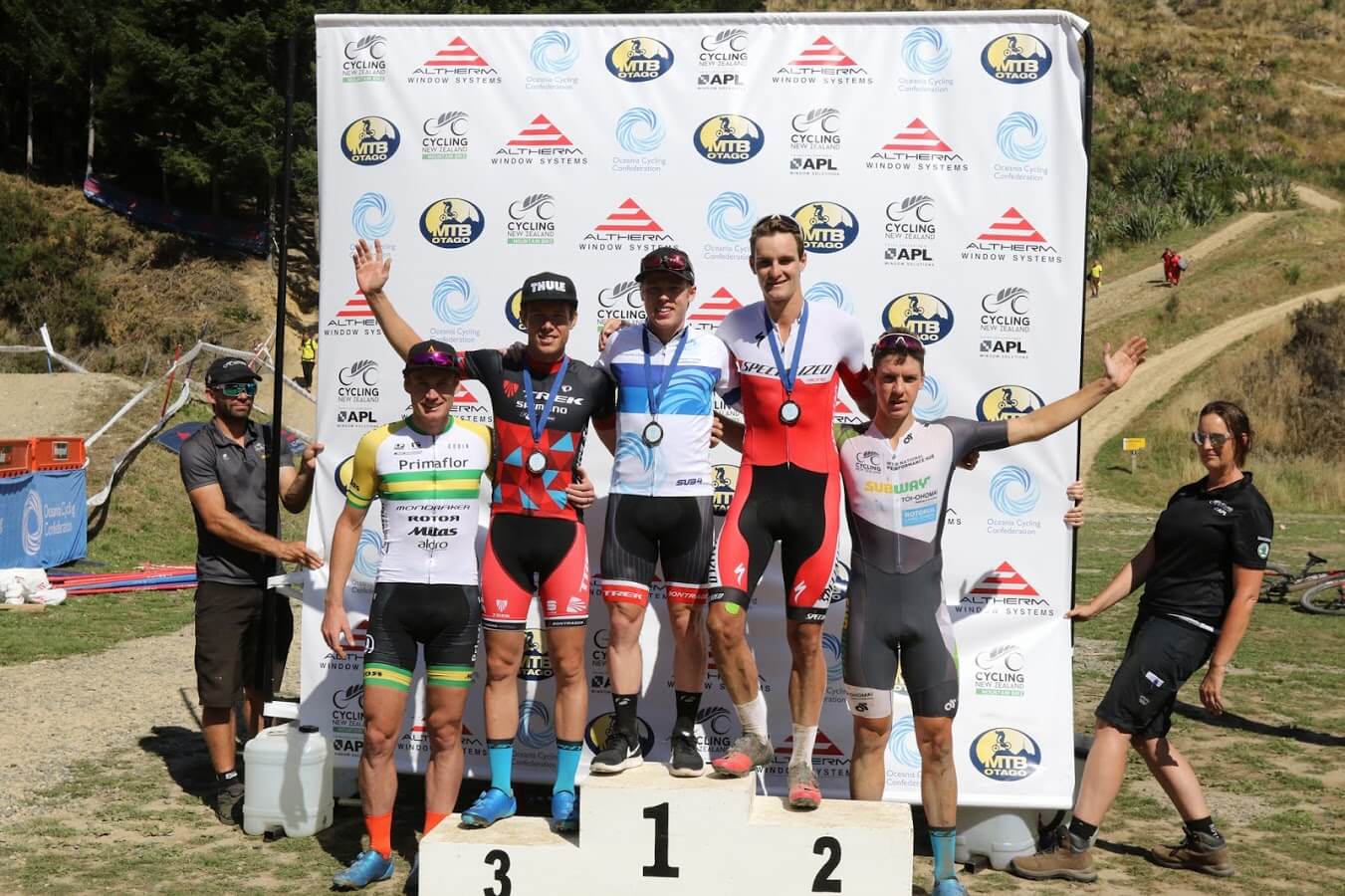