It was a bit of a last minute decision to head to Aussie to race but it proved to be a good move. The opportunity to race on the Commonwealth Games track on the Saturday was too good to miss and a chance to learn how it rides in a race scenario.

I arrived into Brisbane on Thursday afternoon and drove down to Nerang, Gold Coast. Friday was time to check out the track before the weekend’s races and my first impressions were good. The Commonwealth Games track can be broken down into two main sections with the first of those featuring some very steep, rocky pinch climbs and descents and the second half which is fast paced and flowy. Overall it’s a tough and challenging track, which was made even more demanding by the 35 degrees and high humidity on Saturday. 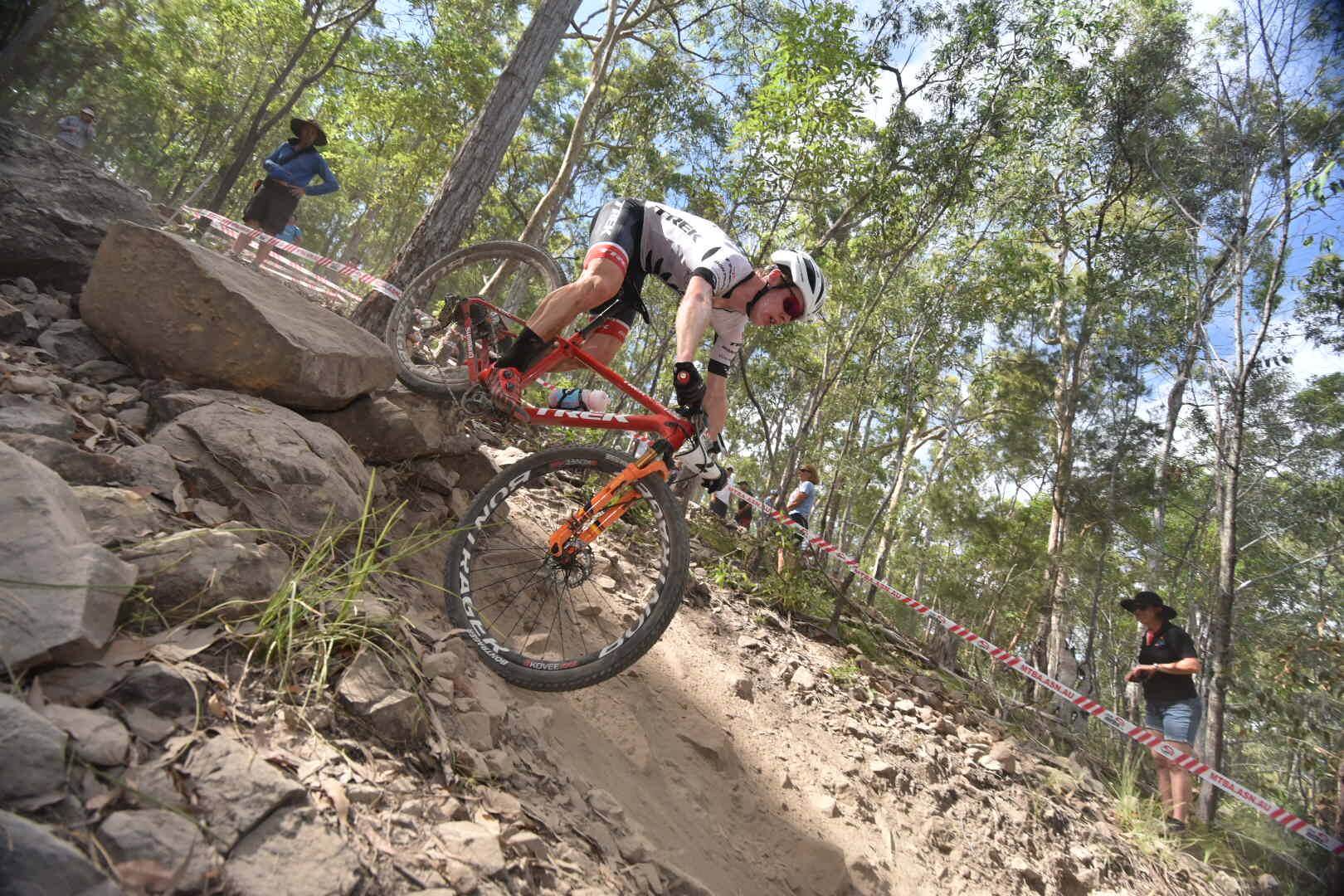 I had a good start to the race and entered the single-track first. Ben Oliver slipped past me on the single-track when my foot somehow slipped out of my pedal on a climb, and I followed him for the remainder of the lap. He set a fast pace and we were able to open up a gap to the chasers. At the start of the second lap I took the lead and opened up a gap on Ben on about halfway through that lap. I was able to maintain a good solid pace for the remaining laps for a trouble free race, taking the win by over a minute in the end and with enough energy still in the legs to back it up for the following day’s race. 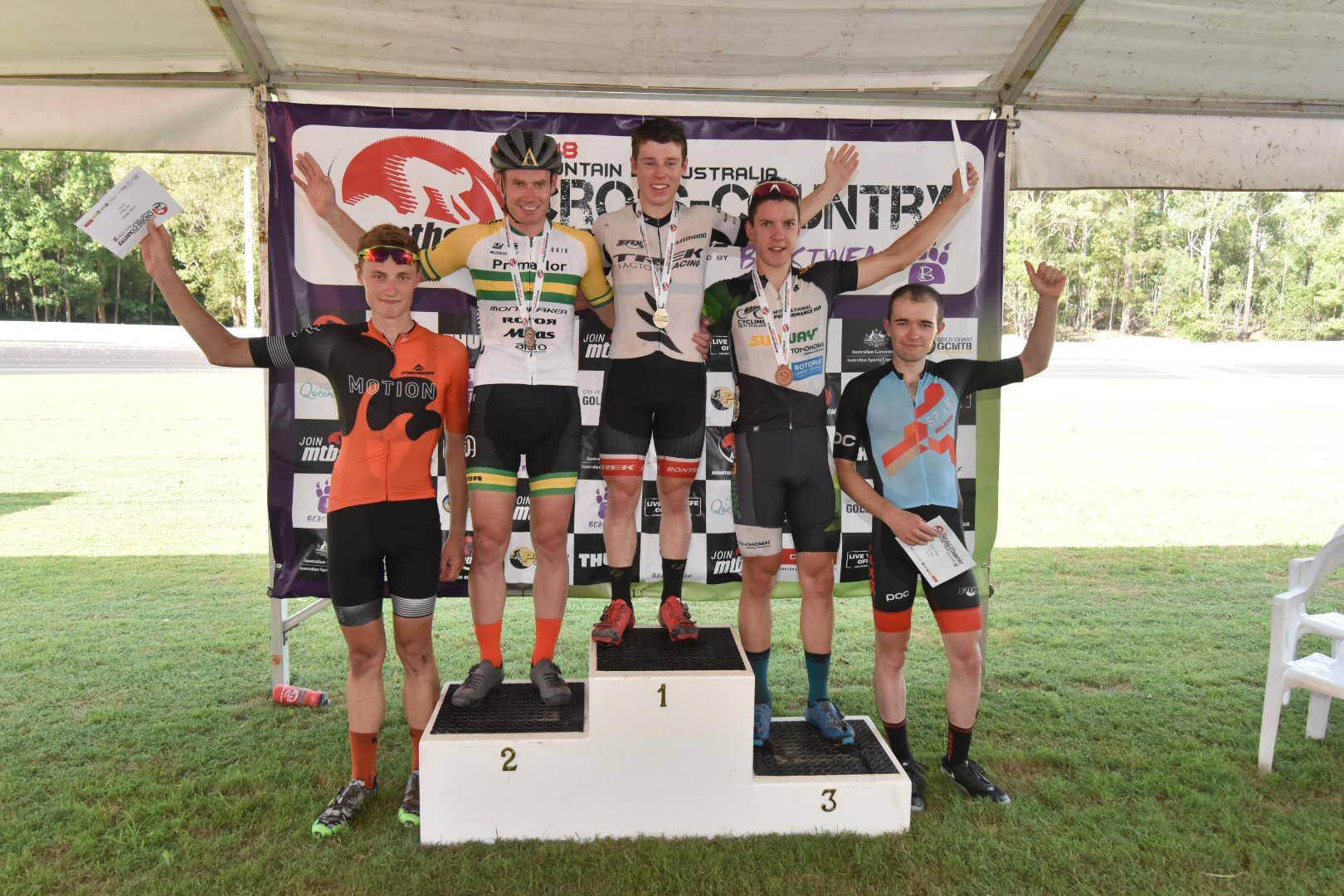 The course for Sunday’s race varied only slightly from the Commonwealth Games track on Saturday with the first main climb extending further than the previous day. The track was a bit longer so we raced for one lap less. Much the same as the previous day, I entered the single-track first and set about riding my own rhythm and holding a solid tempo. By the end of the first lap I had a 15 sec gap and with each passing lap that gap grew to over 1 minute at the finish line.

It was great to put together a strong couple of days racing with comfortable wins both days. Getting some race time on the Commonwealth Games track was a highlight and will allow me to head into the main event in April with confidence. There’s plenty more before then though, so for now it’s back to the usual training grind! 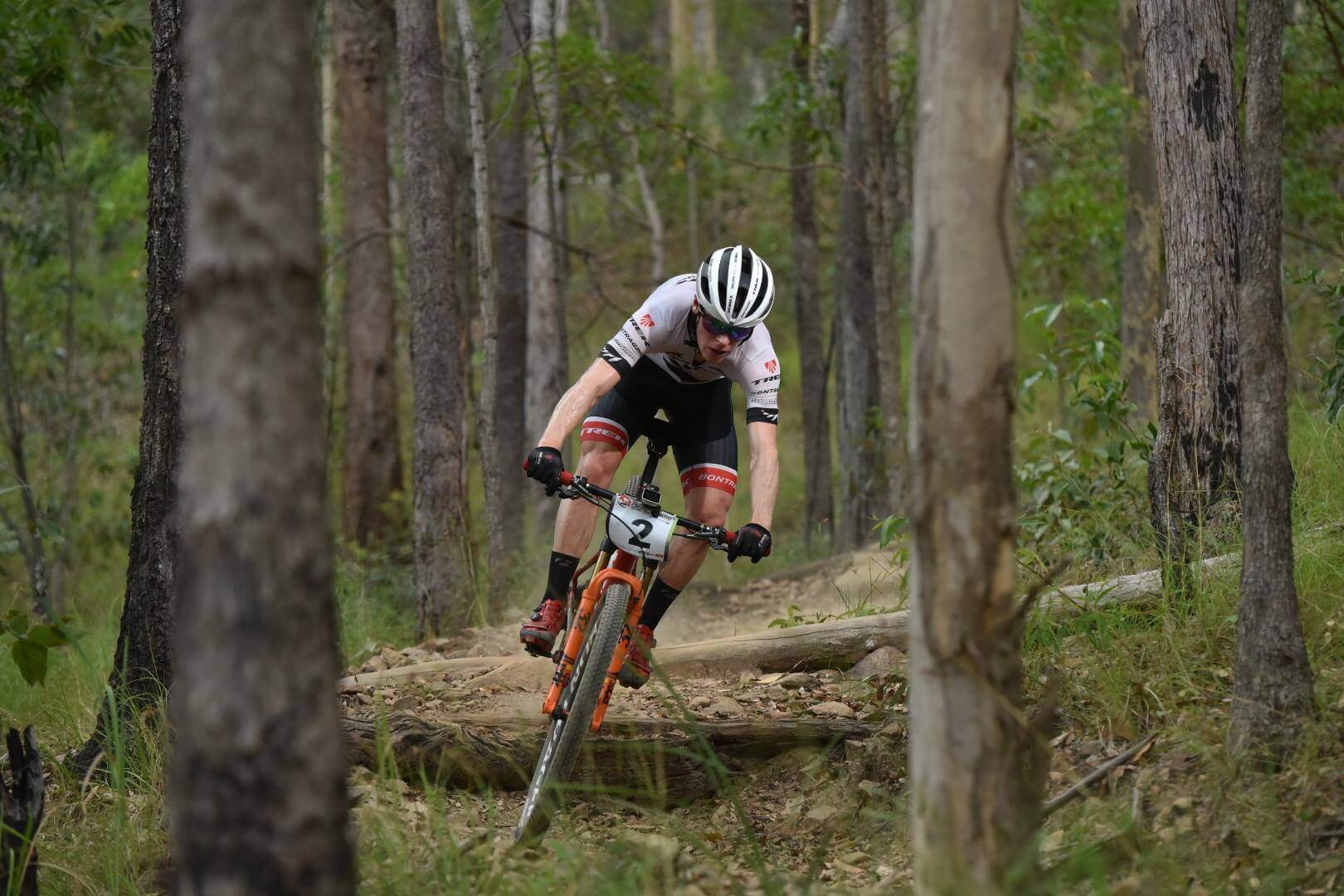