Categories
Although the final World Cups hadn’t quite gone the way I’d hoped I still had the goal of a top 10 finish at World Champs. Perhaps it’s the feeling I get when I pull on the NZ Jersey to represent my country, but I’d never had a bad race at a World Champs and I was keen to see that trend to continue.
The opening event of the World Champs was the Team Relay and for the first time since 2013 NZ had entered a team. I was really looking forward to the opportunity to test myself on a full race pace lap and get a time against some other top riders. The relay is made up of 5 riders; 3 Men and 2 Women of different age groups. I was the last rider to go and managed to pass a few other teams on my to get the fastest equal time of the day and 8th place overall for NZ. That was a great result for NZ to kick the World Champs off and a huge confidence boost for myself heading into Saturday’s XCO race knowing that I had the speed in the legs to match it with the best. 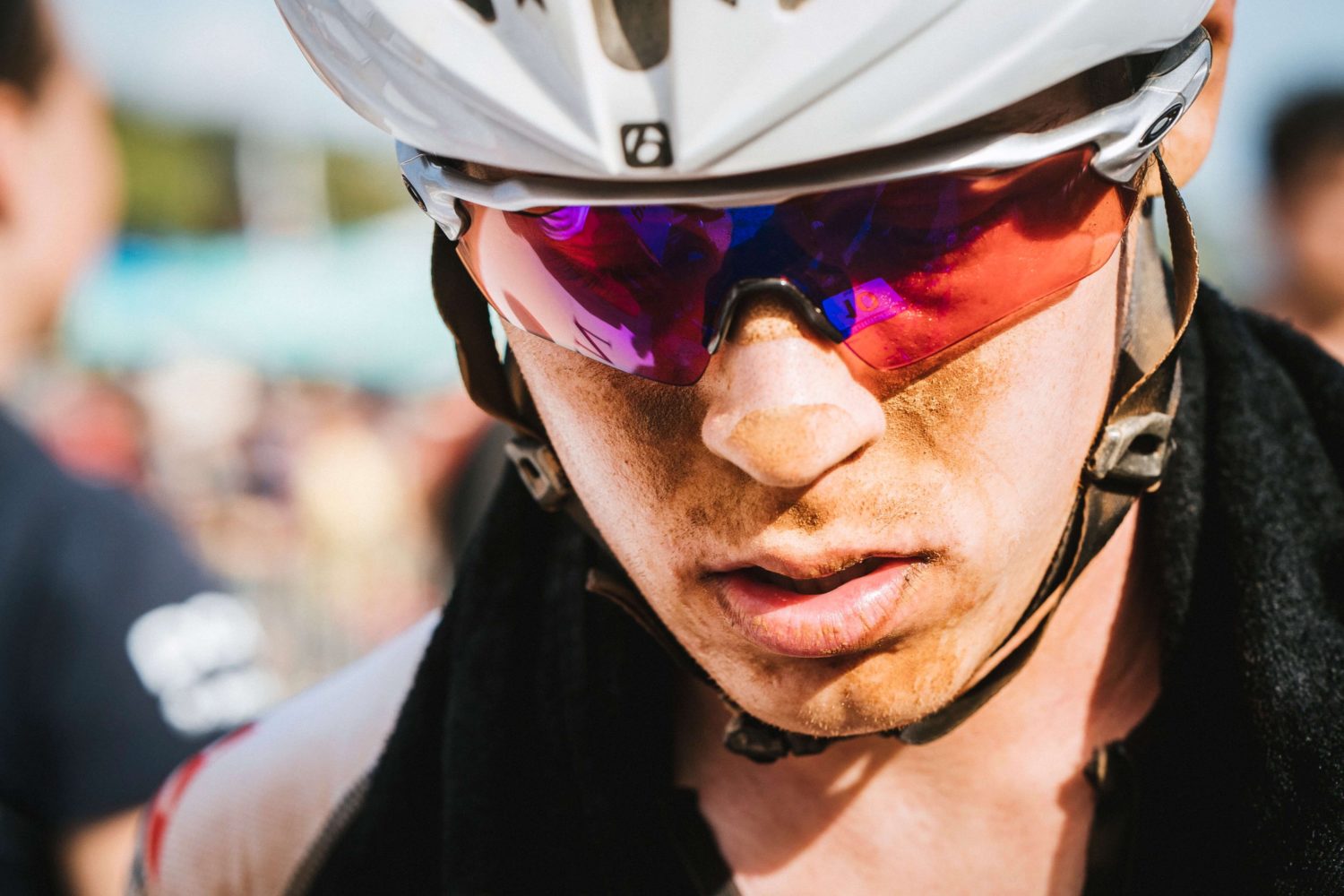 The XCO race rolled around and I was feeling great. Yet again, the sun was beating down on the hugely blown out and dusty course. Luckily those are just the conditions which I have grown to enjoy and race well in, so that only added to my confidence. I had a great start from the second row and entered the first singletrack in 3rd. I could tell immediately that my legs were good and it was going to be a much better day than my last races. I tried not to get overly excited on the first couple of laps and went about defending a strong position inside the top 10. I was sitting around 8th or 9th for most of the race but with just over a lap to go I made a small error down Jacob’s ladder and paid for it with a broken saddle. I gathered myself and shook off the pain my knees were giving me. I think I knocked the inside of them on my frame when I crashed, which made them feel dead for a while. I was a little slow to get going but I made my way down the hill to the tech zone where I had my bike fixed and was back on my way again, around 16th position which is where I ended up finishing. 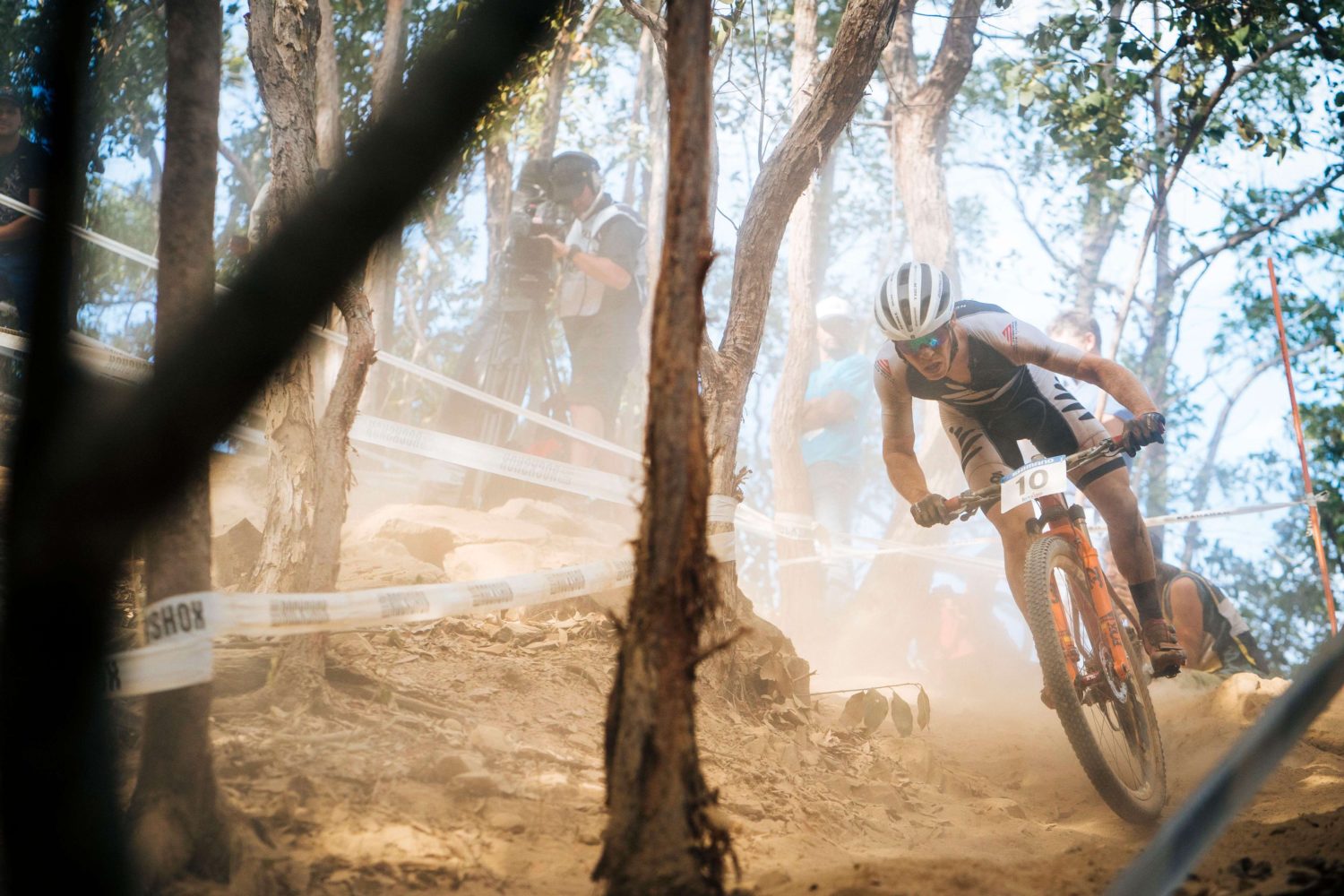 It was gutting to finish in 16th because if I’d just stayed on my bike I had the potential to finish at least 9th and 5th place was also within reach. But at the same time I was happy with the grit and determination I showed to still finish in that position after my tumble and also that I was riding so well, up until that point, in the biggest race of the year. I already can’t wait for the next World Cup season and World Champs to begin! 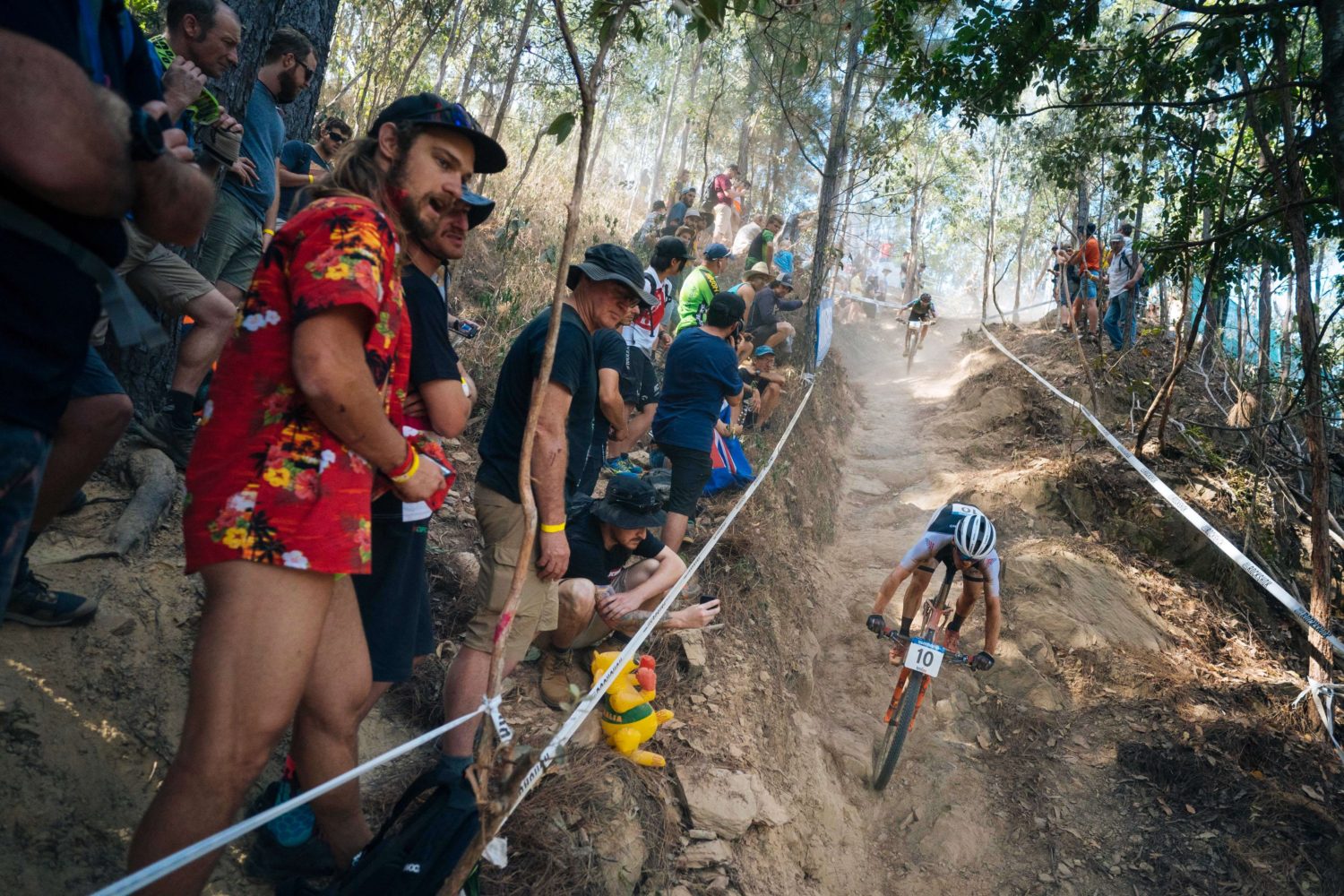 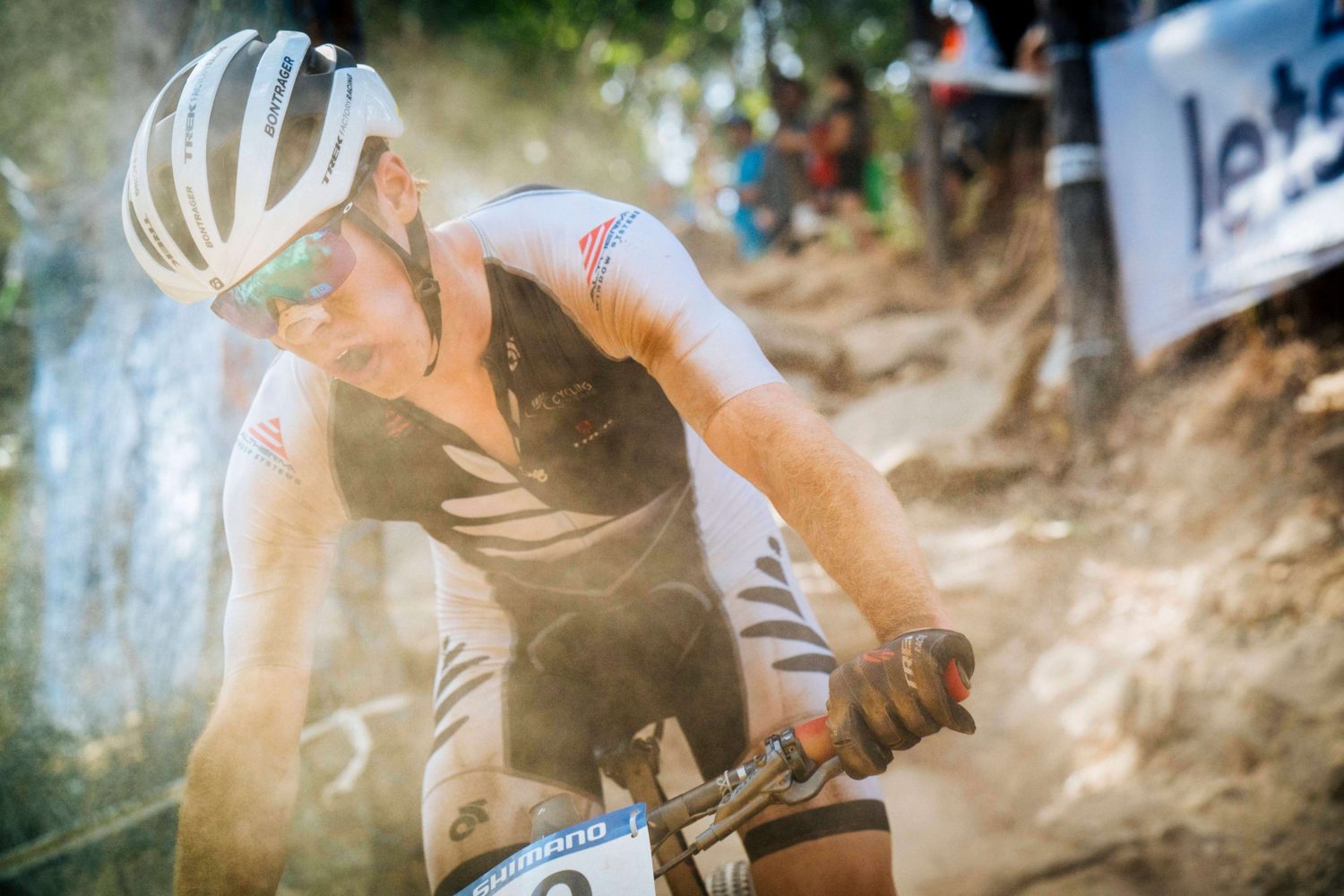