It was always destined to be a tough day in Val di Sole for the final World Cup round of the year.

Heading into the race I was 8th overall in the World Cup standings with a few riders close enough behind. I really wanted to finish inside the top 10 and from the gun the battle was on. 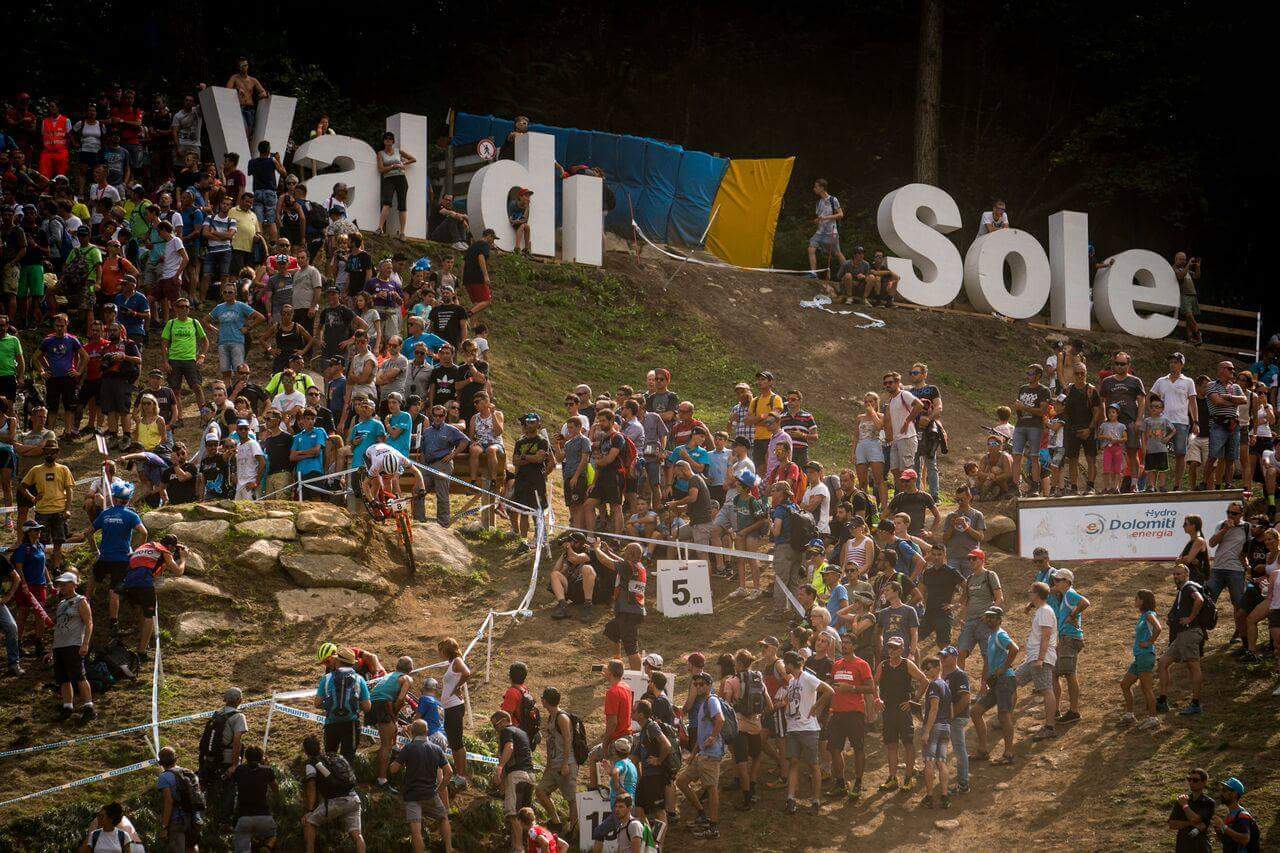 I had a good start and on the start lap I was feeling good, crossing the line to start the first full lap in 11th. During the first few full laps of the course I felt a bit flat and had to back off and ride my own tempo drifting back into the 30’s. The course was wide open and fast with a lot of wide taped sections which made for a tactical bunch style race which isn’t typically my forte. Mid race, my team mate Sergio joined me and provided a strong, consistent and reliable wheel to follow and we started to pick off some riders in front.

On the last lap I really emptied the tank passing some more riders with a strong finish to come home in 20th place. I was confident but not certain that I had done enough to secure a top 10 overall in the World Cup. It wasn’t until it flashed up on the big screen that I was 7th overall I knew for sure. 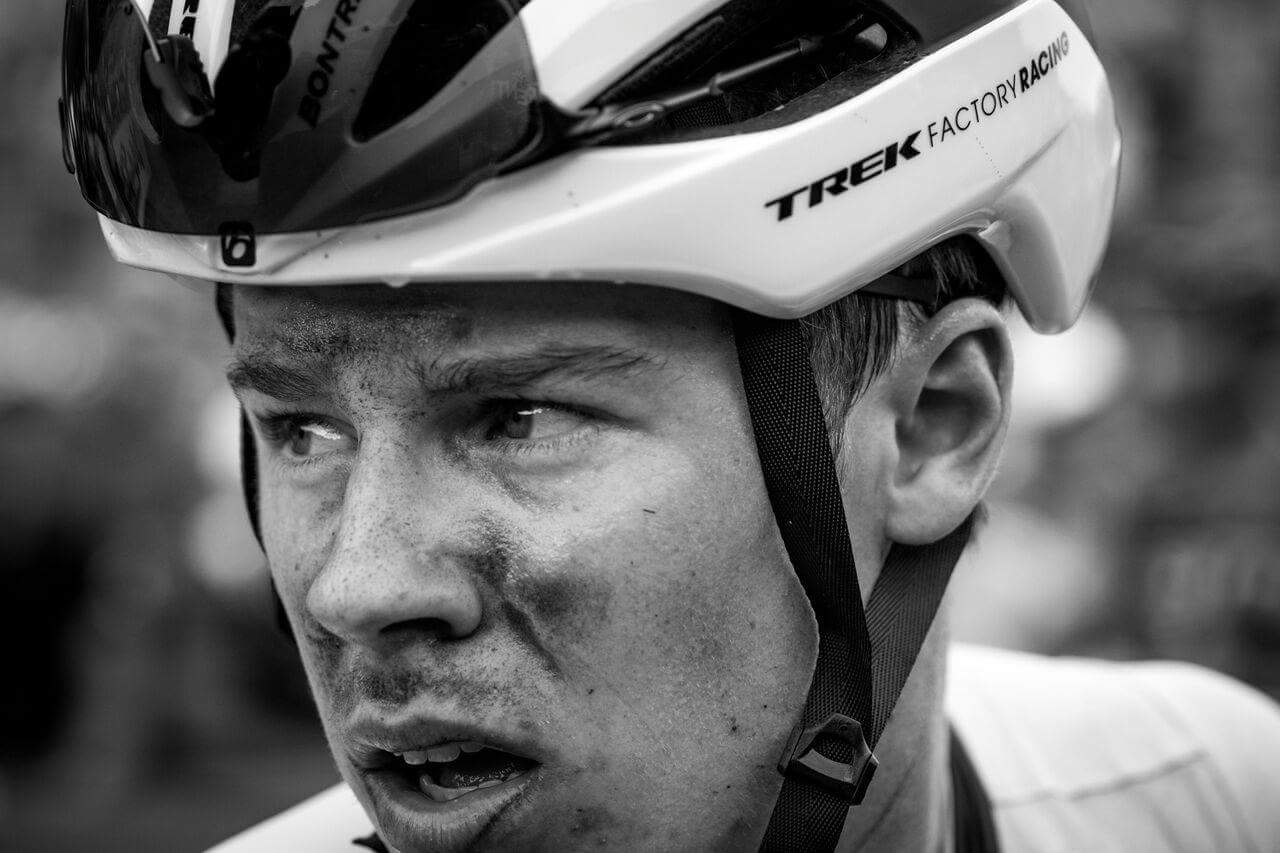 Fair to say I’m pretty chuffed with that on the bounce back from last season. While the second half of the season has been a real battle just feeling like I’m one or two percent off where I want to be I’m still over the moon with my season and how I’ve been riding. I know there’s even more to come the next years but for now there is still one big race left this season. In fact the biggest race of them all! World Champs on the 9th September in Cairns. I look forward to spending a few days at home upon my arrival from Europe. And then racing in the Silver fern with plenty of Kiwi and Oceania fans making the trip to World’s to support. It aint over yet!