Overall it was a great couple of days racing at the Sea Otter with a second place in the short track and first place in XCO. Last year I really struggled with the short track and wasn’t able to feature in the race in any way, so this year it was nice to be at the pointy end of the field and show good form in that discipline. With World Cup start position soon to be determined by a short track race 2 days out from the XCO event having a good race and result here meant I’ll have a lot more confidence heading forward. I’ve only ever done around 5 proper short track races in my life so it’s fair to say I’m on a steep learning curve!! 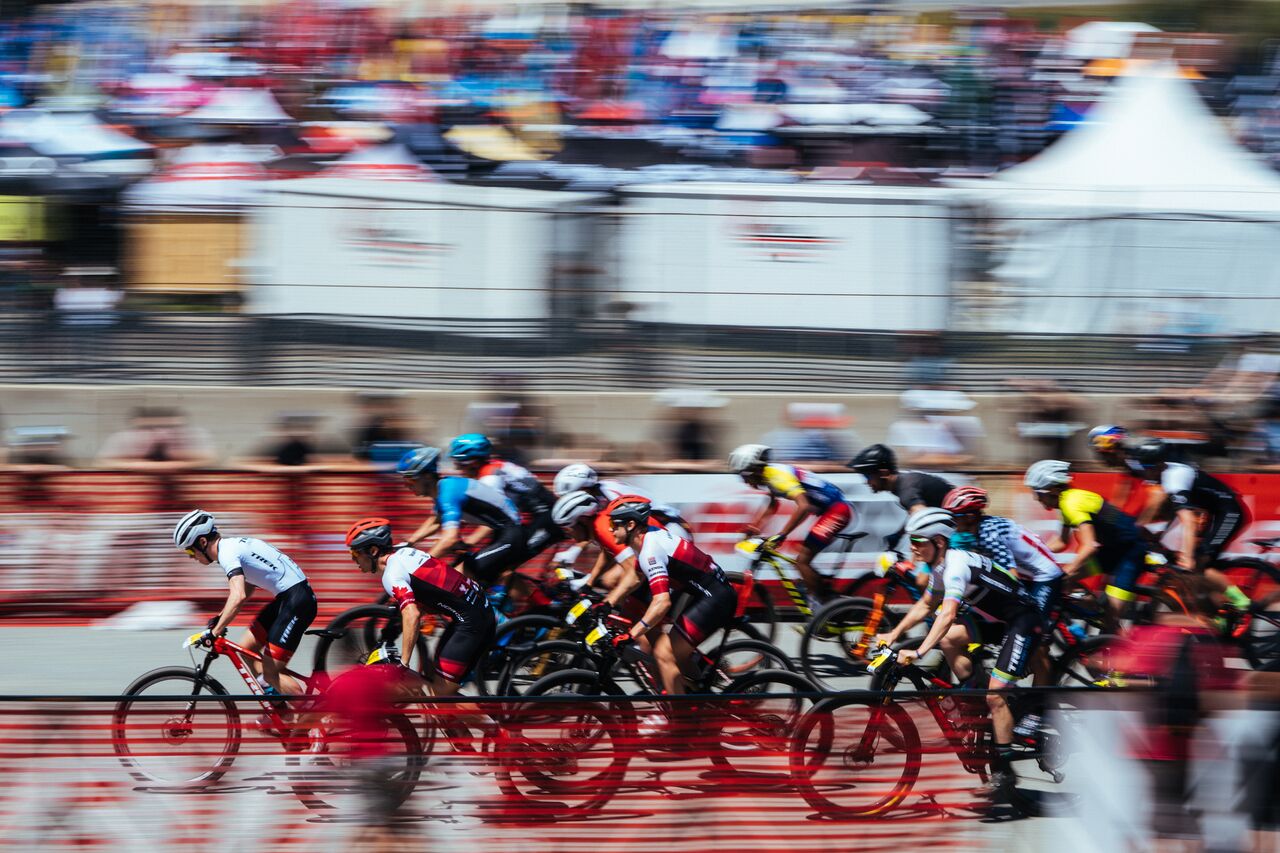 The cross country race at the Sea Otter is a really fast paced race and this often keeps larger groups of riders together. With such a large flat section at the end of each lap I knew I had to be careful not to do too much early on in the race even if I was feeling good, as a big chase pack would be able to reel me in from behind if they worked together. I decided to be patient and play the long game, and had my first attempt at splitting up the race with 3 laps to go when there were just 3 riders left at the head of the field, myself, Nicola Rorhbach and Howard Grotts. I was able to string them out but I was very cautious of opening an immediate gap on both and have them work together to catch me on the flatter sections. The ideal scenario would have been that one of them was strong enough to come with me and the other rider dropped back out of contention, leaving me to have another crack at the final rider with me on the second to last lap or the final lap. 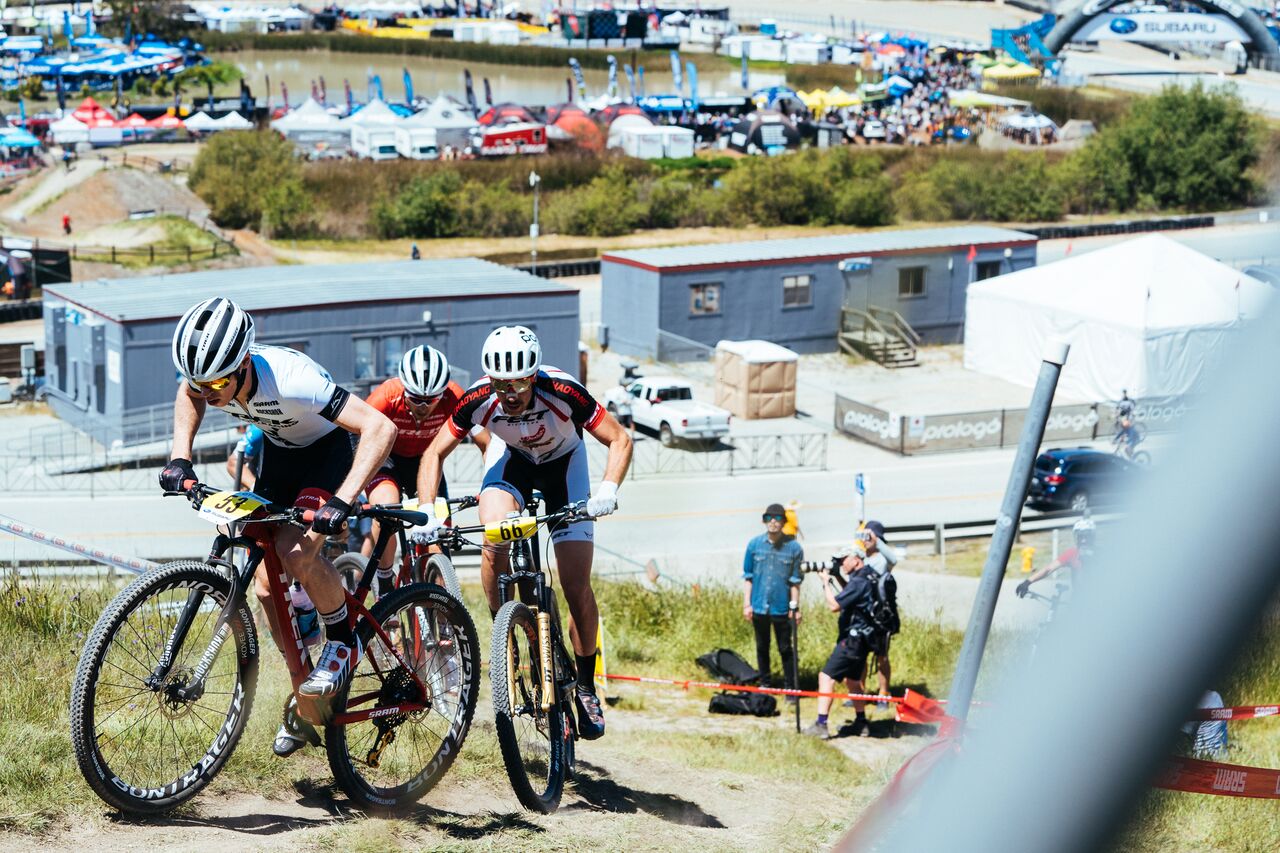 The plan didn’t work out perfectly on the 3rd lap but my legs were still feeling great so I decided to attack with everything I had from the lead group of 3 on the second to last lap and I immediately opened up a solid gap. From there I was able to solo the final lap and a half to take the win! Off to Germany now and back to the European race scene. The World Cups are just around the corner so it’s going to be important to keep up the good form.