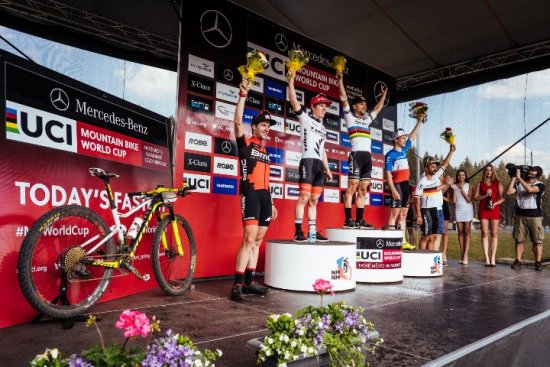 It was just an incredible day on the bike, no other way to describe it!

I felt solid on the start loop but nothing spectacular and kind of had the impression early on that I was going to be fighting for around a top 10 final position. However, as each minute passed I could tell that I had a strong chance at a podium. I picked off riders one by one and felt I could push on relentlessly without ever really suffering. 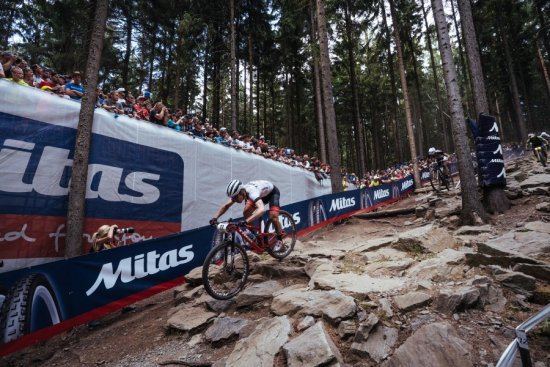 Halfway through the race and with the leaders back in sight I knew a podium position was almost a certainty and my focus turned instead to winning the race. Days like that don’t come around often so I was determined to make the most of my opportunity!

Maxime Marrotte had come across with me to the leading Swiss pair of Nino Schurter and Lars Forster and was obviously feeling strong. Once we joined the front two Nino attacked and Lars dropped back making it a battle between three of us over the last 2 laps for the win. I knew Nino would be the man to beat and if I could hang with him until the finish straight I would have a chance of outsprinting him. It felt like such a long drag to the line and an incredibly evenly matched sprint. I closed up on him but in the end Nino pipped me to the line by about a tyre width. 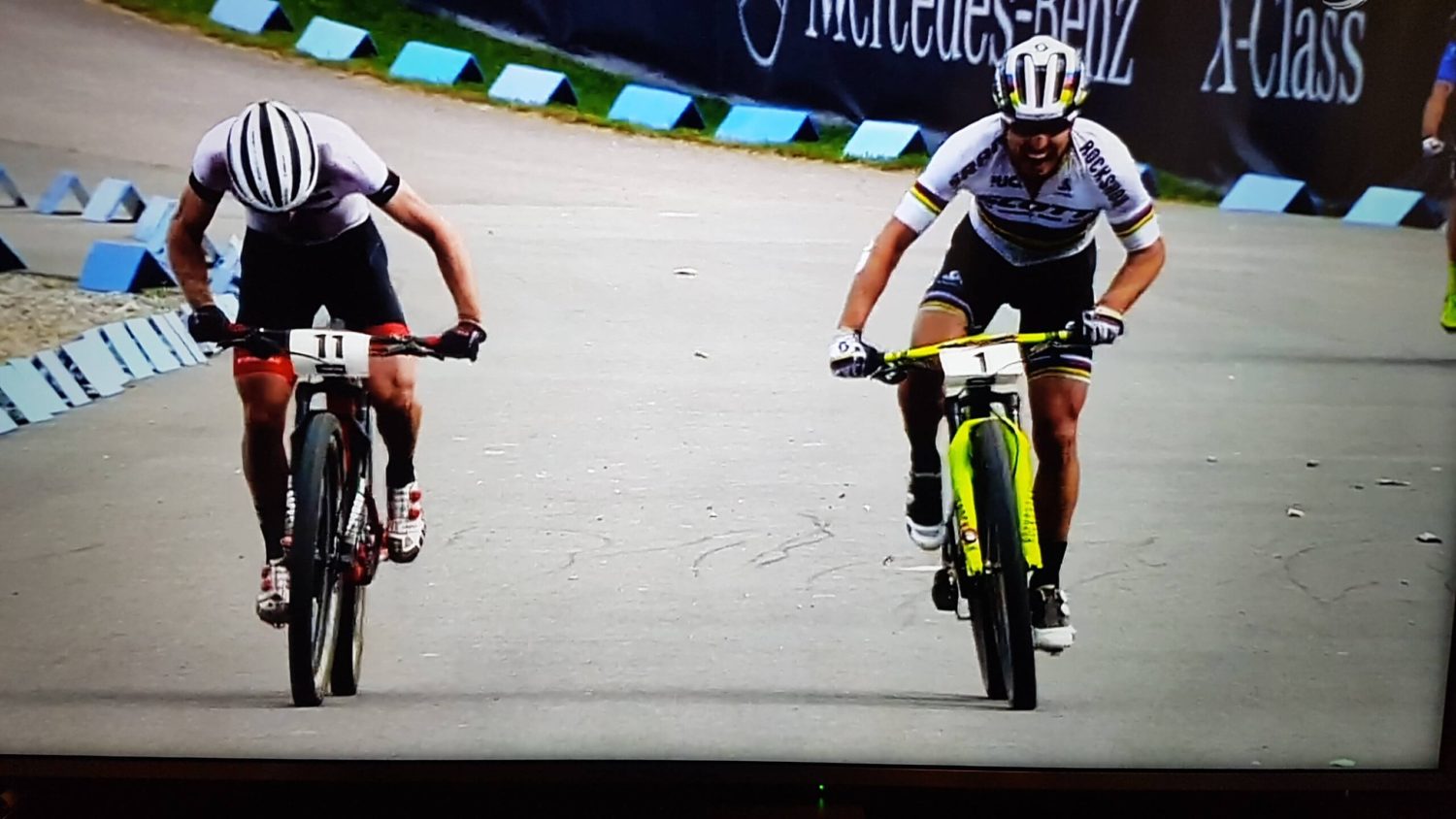 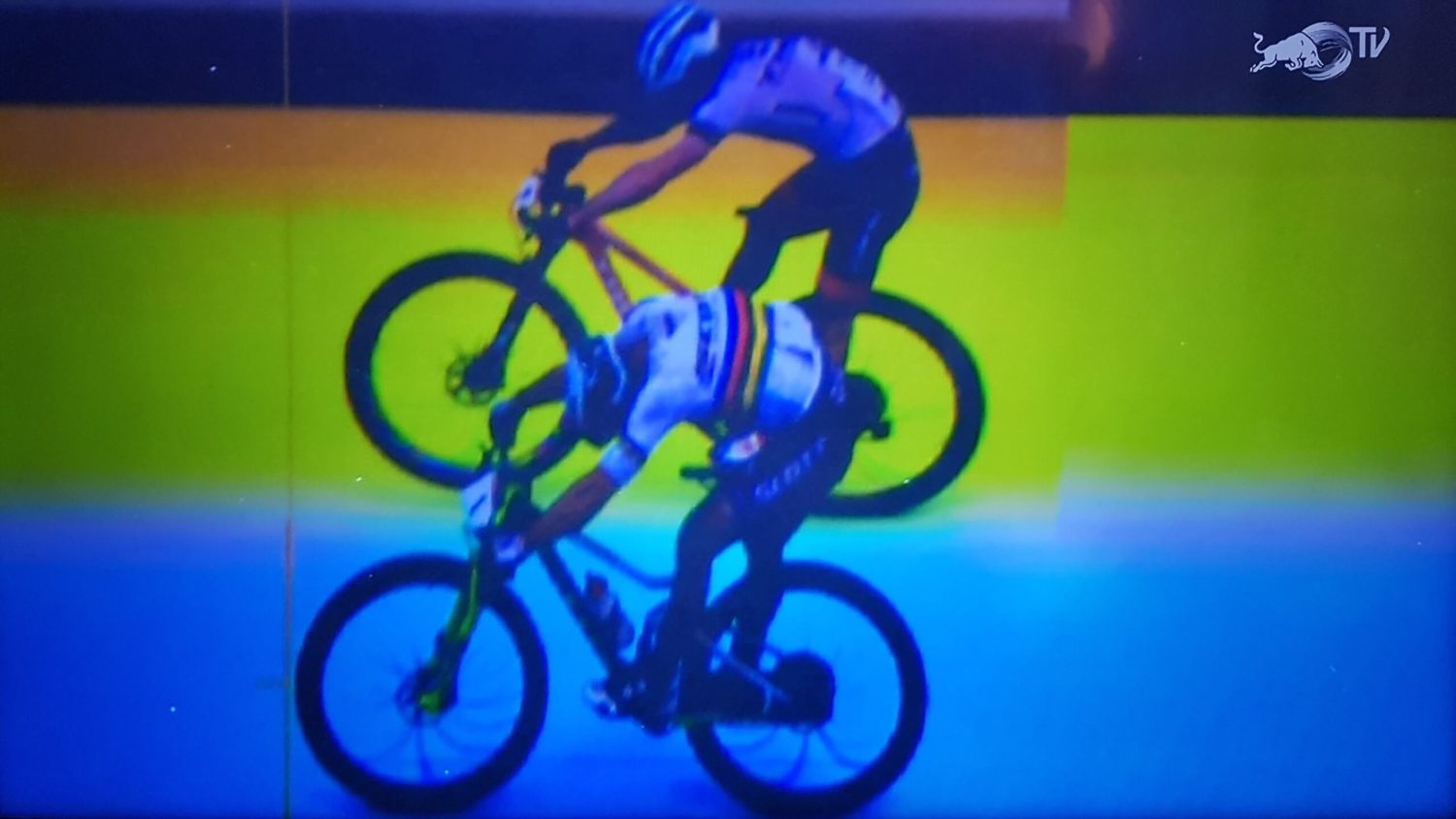 Desperately close to my first ever World Cup win but I’m still so happy with how I raced. I can take solace in the fact I’m young, still improving and confident more opportunities will come for me to win an Elite World Cup soon!