After a 6 week break since the last World Cup round in Nove Mesto it almost felt like starting the season again in Val di Sole. It was great to be reunited with my team mates once more and get back into that World Cup race mode. I had a solid short track race and apart from making my life hard with a missed pedal at the start I was happy with my result of 13th and securing a second row start for the XCO on Sunday. 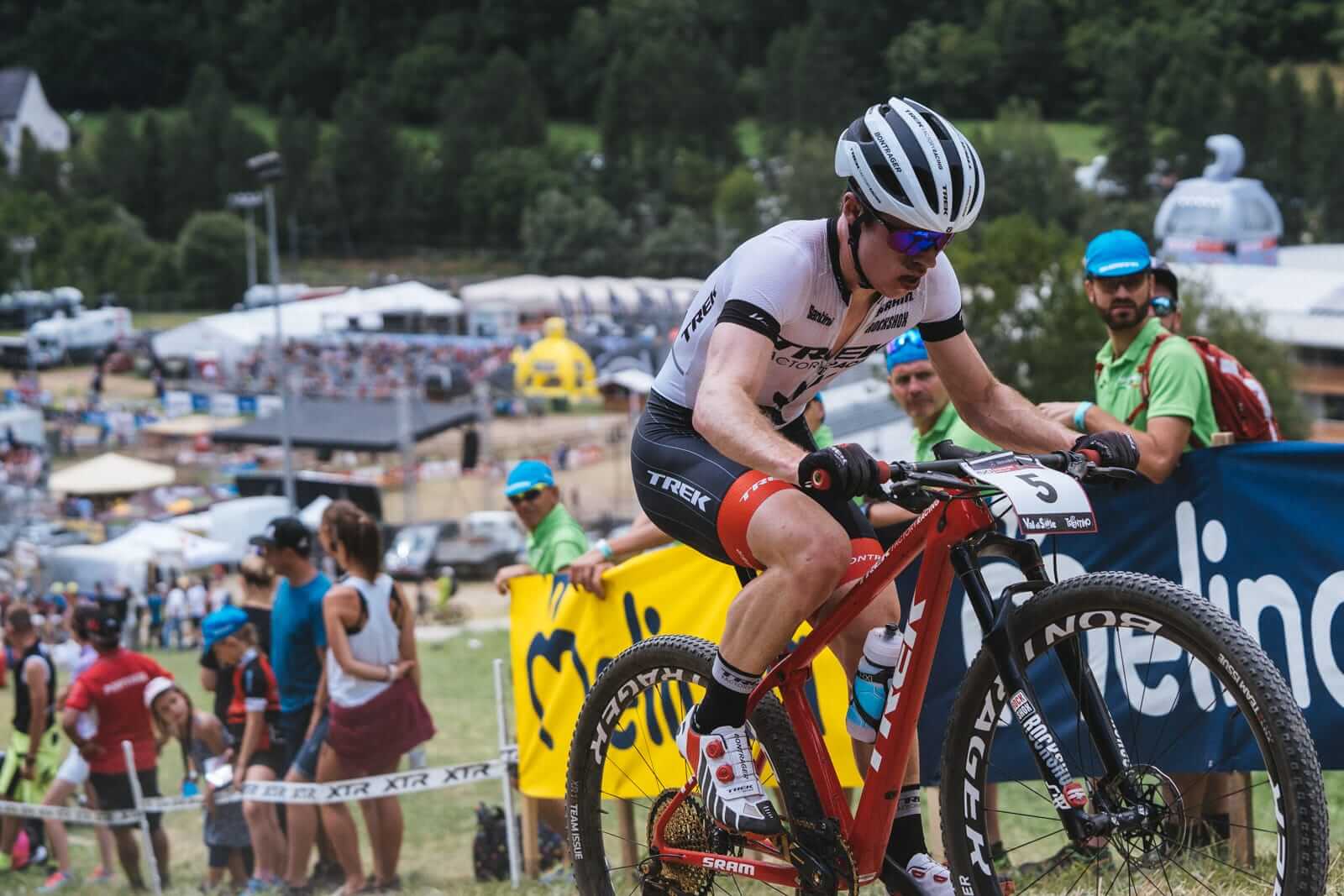 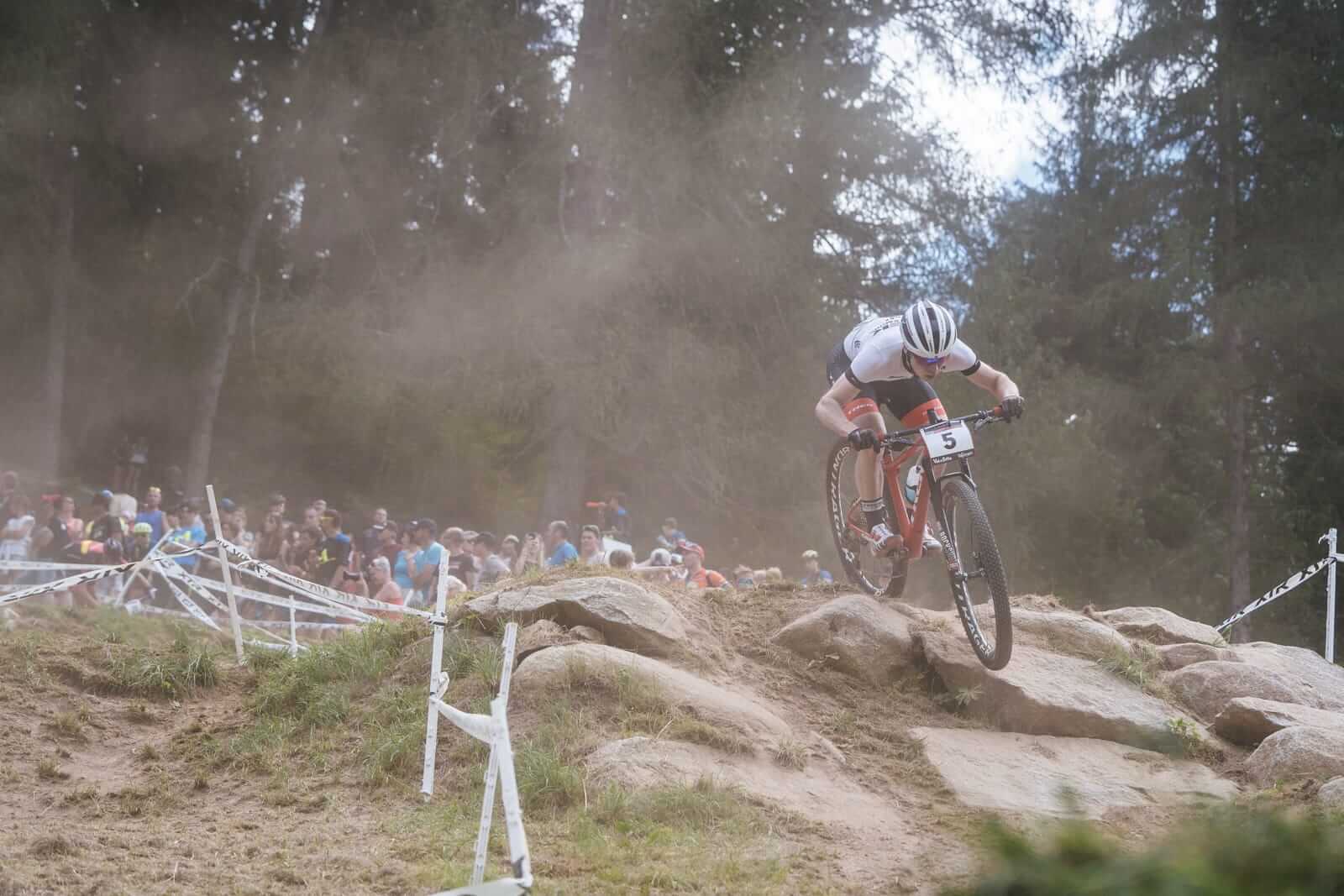 After focusing on base miles, the last weeks while home in NZ I knew I didn’t quite have the intensity in the legs to charging at the very front of a World Cup race quite so soon again, so my tactics were to take it easy the first couple of laps and build into the race. It turns out it’s really hard to take a World Cup start easy and that plan blew out the window early on along with my legs. I had good consistent lap times, but they were all just a bit slow to challenge for a top 10 or podium, instead I had to settle for 21st. On the bright side it was an improvement on my placing in Val di Sole last year and I feel like things will only improve from here with an eye to being in top form for World Champs in early September. 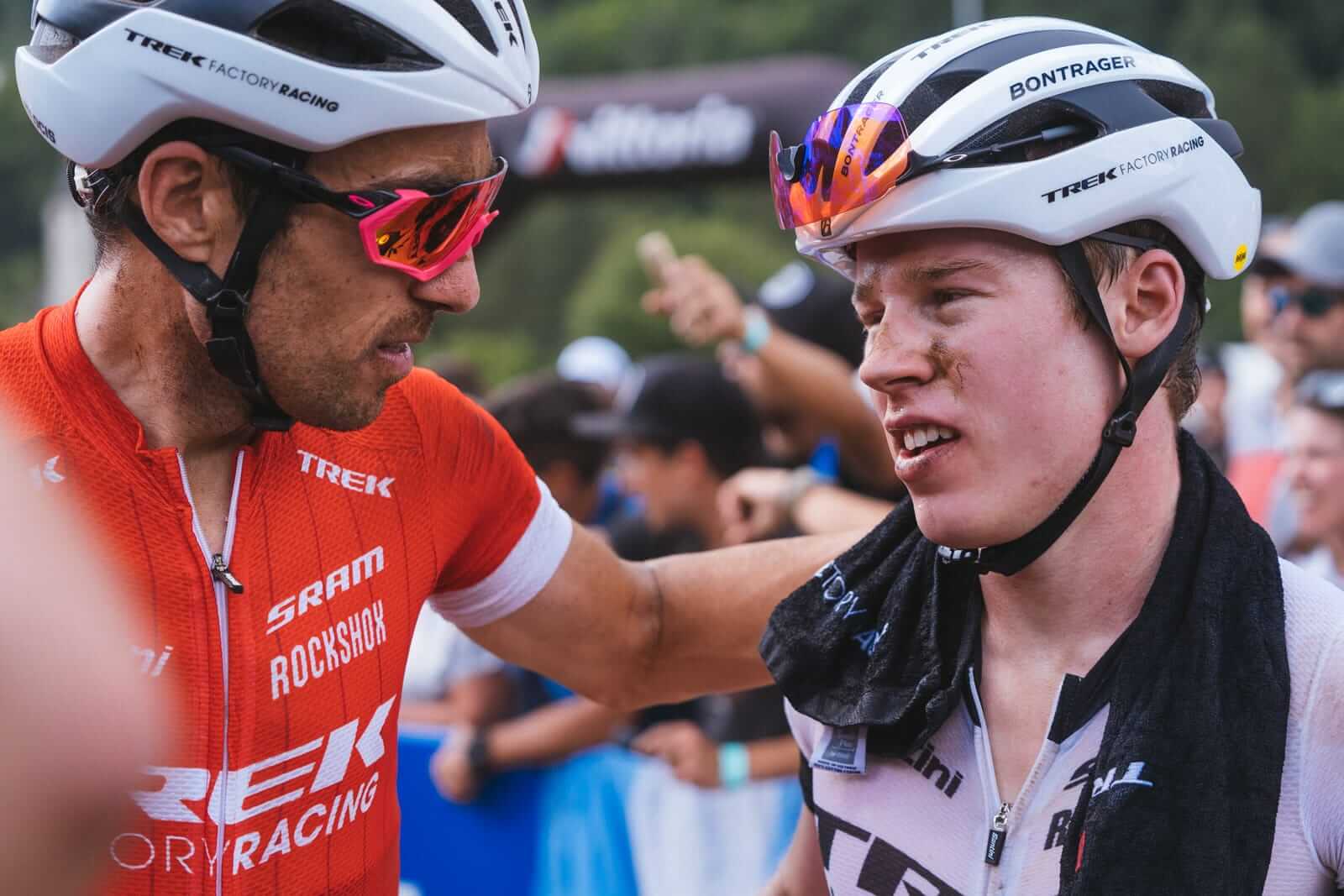