The 4th round of the World Cup circuit was held in Vallnord, Andorra at approximately 1,900m above sea level. This was to be my comeback World Cup after suffering for nearly 2 months from illness.  Having also never raced at this altitude before I had no idea at all as to how I would feel during the race. I had a bit off a rough week leading up to the race but was feeling reasonable on race today. My plan was to take a more conservative approach at the start of the race and try ride a consistent pace each lap. I rode a very solid race to finish in 18th position, which left me feeling very satisfied with how far my fitness had progressed over just a couple of weeks solid training. After the race I then returned to Germany for another week of training before making the trip to Mont Sainte Anne, Canada for the 5th World Cup round of the year. 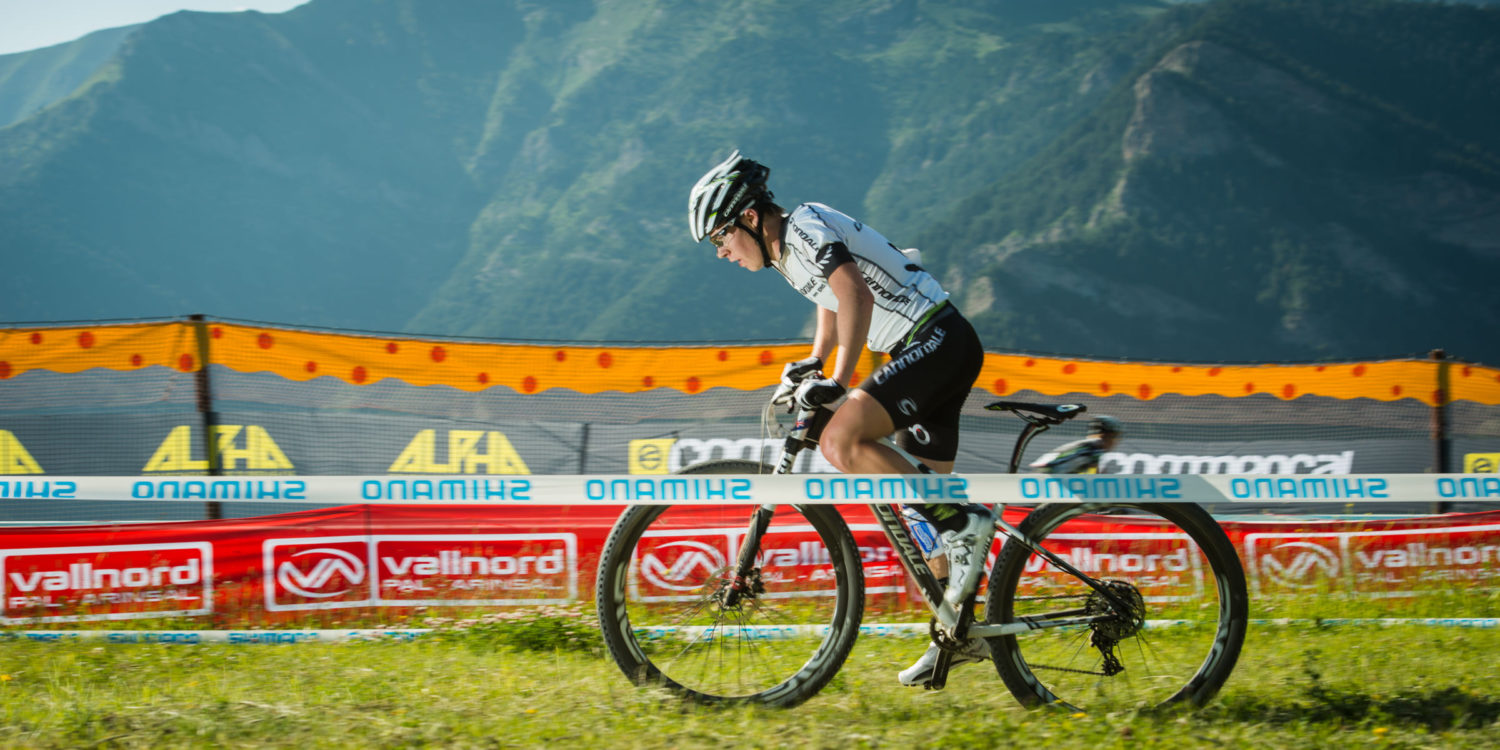