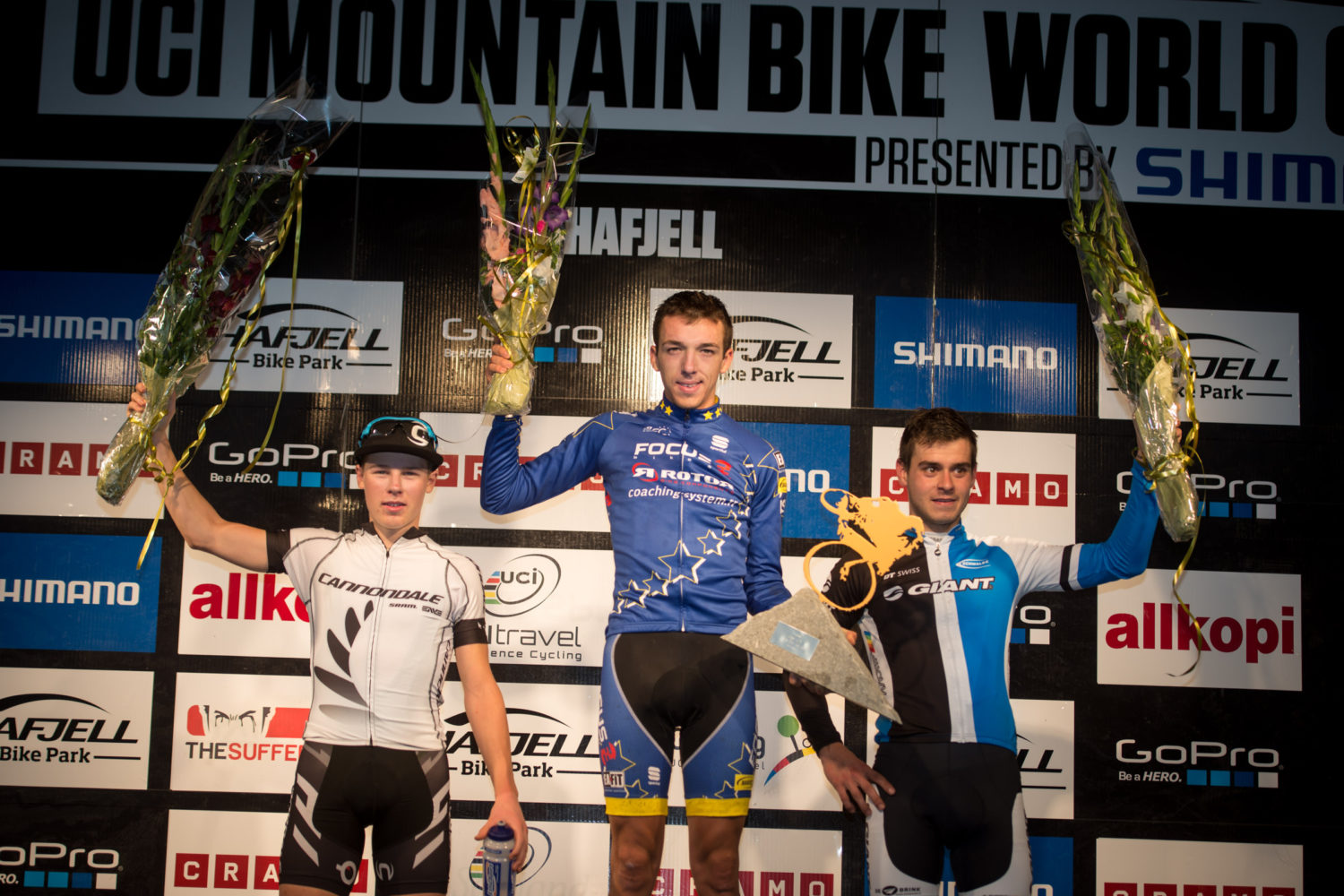 This year the final round of the World Cup series was held 2 weeks after the World Championships in Hafjell, Norway, which has also been confirmed as the venue for the 2014 MTB World Champs. The weather was surprisingly good during the week building up to the race with no rain which made course practice pleasant. The course wasn’t particularly to my liking but I knew that come race day the most important thing would be how well my legs were working. You can only focus on the things you have control over! Race day came around and the weather looked threatening right from morning. With a late start (4:30pm) I slept in a bit and then went for a short 30min spin with my team mate Keegan in the morning to wake the legs up. After lunch I headed down to the venue to warm up. The rain had still held off until this point and it only started to deteriorate halfway through the race, which didn’t affect the course all that much. I decided to be a bit more conservative during the early part of the race in comparison to World’s where I felt I suffered a lot during the middle sector of the race. This tactic soon started to pay off as one by one I reeled in riders in front of me, and with a couple of laps to go I found myself in third position not too far behind the two riders in front. I dug deep and on the last lap I moved into second position coming home approximately 30secs behind the winner.

This year has been a real roller coaster with its many ups and downs, twists and turns but stepping on the podium once more was the perfect way to end the World Cup season. To put the icing on the cake, team mates Manuel took a strong 3rd place and Marco 5th in the elite men’s race which also made us the number one team! It only seemed fitting for how hard we all have had to fight this season and a great reward for all the hard work the CFR staff have put in this year. On the 28th of September I will start in my first ever Trans Provence Enduro stage race which I am really looking forward to. A few days after that I will head back to France for the Roc d’Azur. I will just be having fun at these events; it’s time I gave my body a break before getting back to some longer base miles once I return to summer in NZ. Looking forward to the weeks ahead! 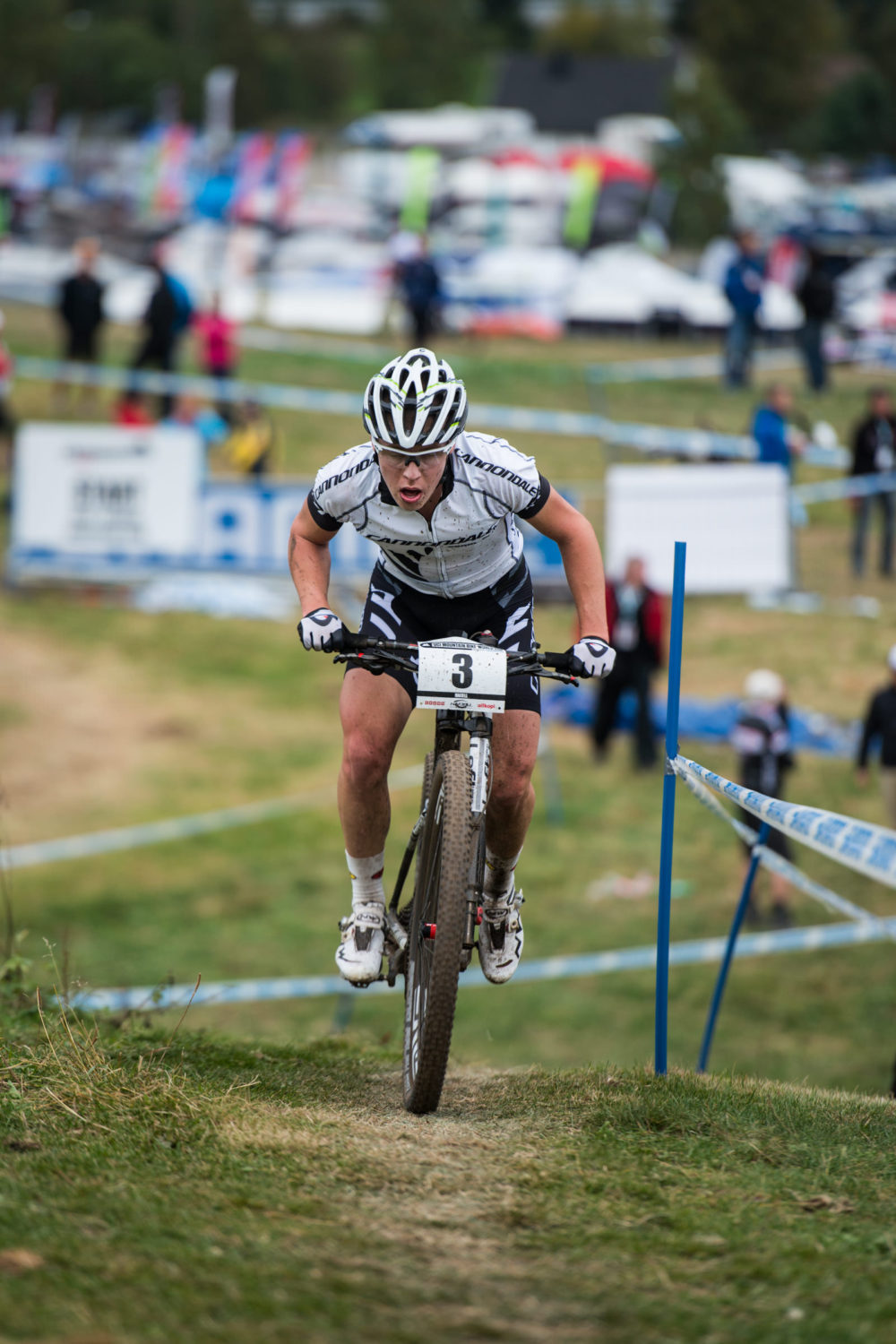