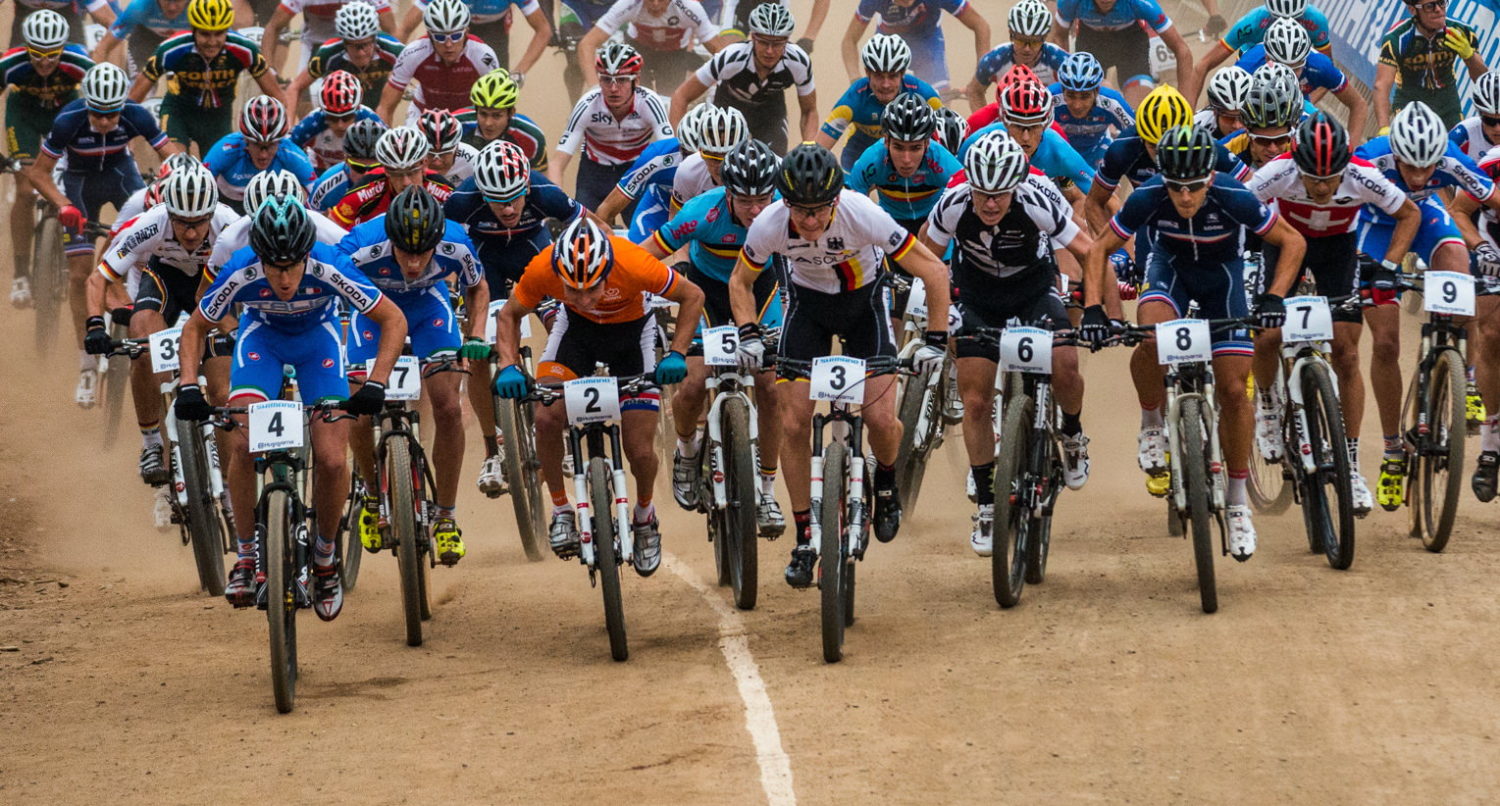 I had big hopes heading into the World Champs in Pietermaritzburg, South Africa coming off the back of a win at the previous World Cup round in Mont Sainte Anne. During the week building up the race my legs didn’t feel at their best so I eased things off a little bit in training during the week hoping they would come right. I felt far from my best in the team relay just two days before my race and decided to not push it quite to my limit, to conserve a little for the big race which was the XCO. Rain looked imminent prior to the start of the XCO race but it managed to hold off until about halfway through the race. I had a brilliant start entering the first single-track in 3rd wheel, exactly the sort of position I knew I had to be. The pace was really fast and halfway through the first lap up the second main climb my legs decided enough was enough and I slowly dropped back throughout the next few laps sinking as low as 13th position, until I was finally able to regain my legs and find a solid rhythm. I managed to piece together a very strong second half of the race to come across the line in 4th place, only 7 seconds off a medal. The first half of the race was one of the toughest mental challenges I have had to overcome on the race track but I knew I had to keep on pushing if I wanted the chance of a decent result.

When I look back at my race 4th place is something I am proud of even though I had hoped for more. I gave it everything I could on the day. I’ll be super motivated to take the rainbow jersey next year! Thanks to my friends, family and supporters for getting me through a tough year. There is only one more big race to go, the final World Cup round in Hafjell, Norway and after that I have a month or so to chill out in Europe riding my Cannondale Jekyll and doing a few Enduro’s. Hopefully I am able to go out on a high note in Norway! Can’t wait. 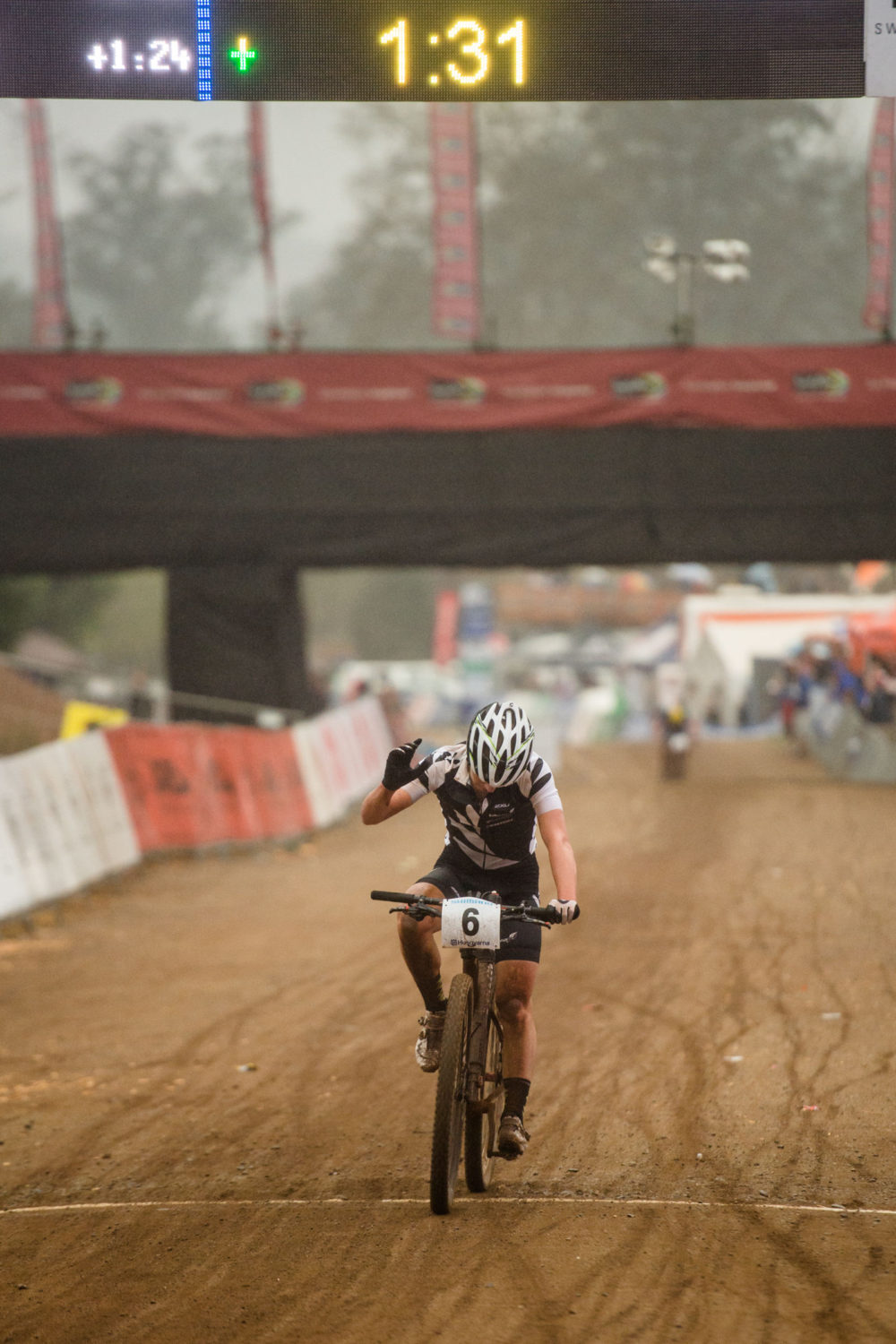