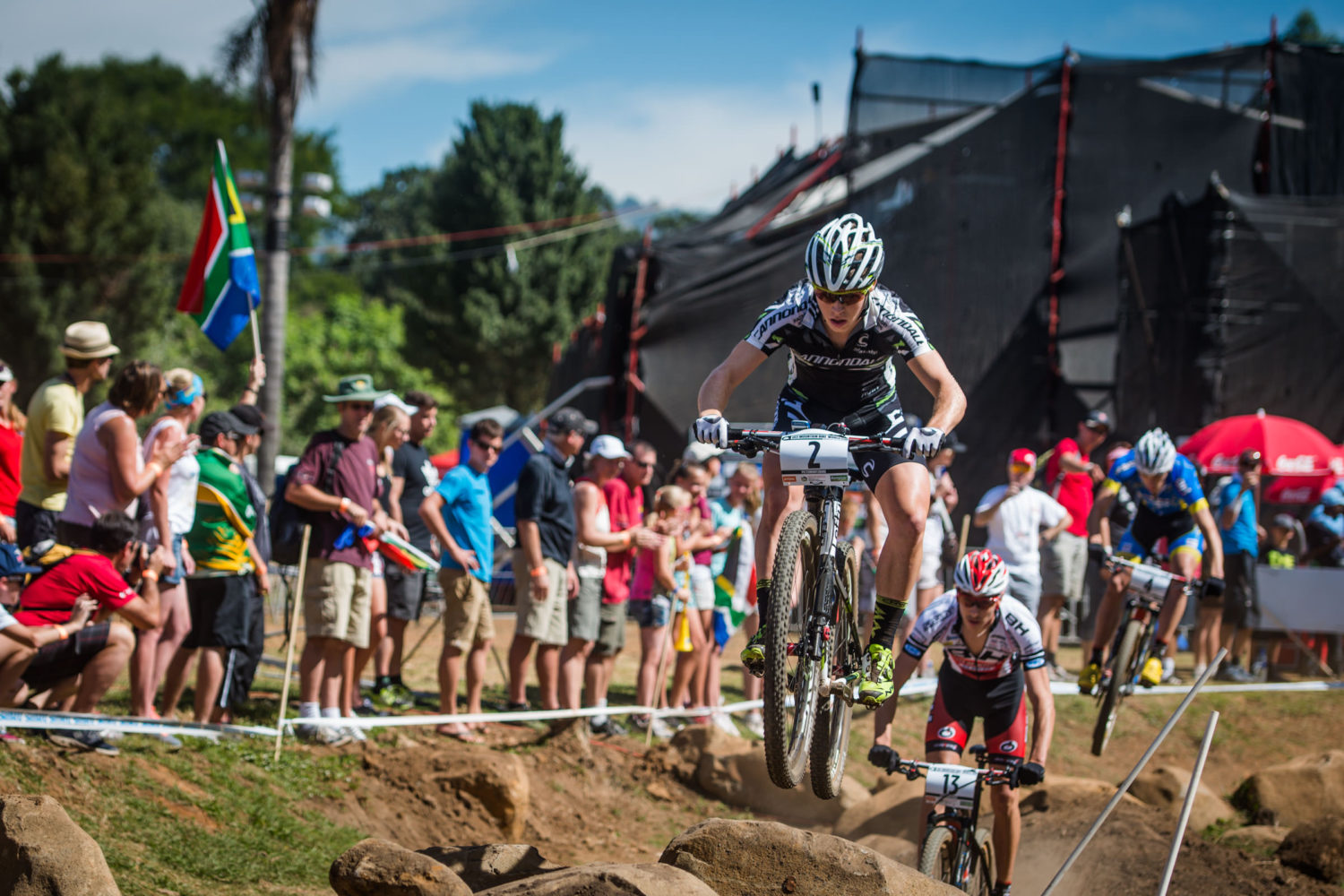 I was unsure what to expect from my performance in South Africa leading into the first World Cup race at Pietermaritzburg. I had felt great at the Oceania Championships held at home in New Zealand but far from my best at the 3 following races I had competed in in the USA and Italy.  This was due to a busy schedule of racing and travelling which I still hadn’t fully recovered from leading into the few days before the race. The course designers had made some major changes to the track which made it a lot better than the previous years I had raced there. There were more interesting and challenging sections added which made it a much more varied course than before.  I knew that the pace would be very fast on the first lap so I focused on getting a clean start and trying to make it into the single track first. I was able to do just that and set about riding at my own tempo for the duration of the race. I spent most of the race settled in around 4th or 5th position eventually crossing the line in 5th position. I was reasonably satisfied with that result considering the 30 plus degree heat and my form coming into the race. Damage control had been successful!

So then it was time to fly back home to New Zealand for a week before heading to Cairns, Australia for World Cup round #2. After the race in South Africa I’d suffered from severe stomach pain for about 3 days and on a whole felt pretty average for the next two weeks. About 2 days before the second World Cup race in Cairns, I came down with a terrible fever, vomiting and diarrhoea forcing me to sit out the race which was gutting. My team was very understanding about this and changed my flights back to New Zealand so that I could get a range of tests done to determine what had hit me.  The tests revealed that I had contracted a rare form of food poisoning, which was a relief to know that it wasn’t linked to any of the illness I faced last year. Luckily within a week all symptoms had passed and over the past two weeks I have been able to get in some solid training. I am now back in Europe for the next two World Cups. Hopefully the training I did at home will allow me to get some respectable results in the next two World Cups in Nove Mesto, Czech Republic and Albstadt, Germany. Following these races I will then return home from Europe for about six weeks to finalise my preparations for the Commonwealth Games in Glasgow on the 29th of July. Fingers crossed I can keep it all on track this time and won’t be derailed by any more illnesses! 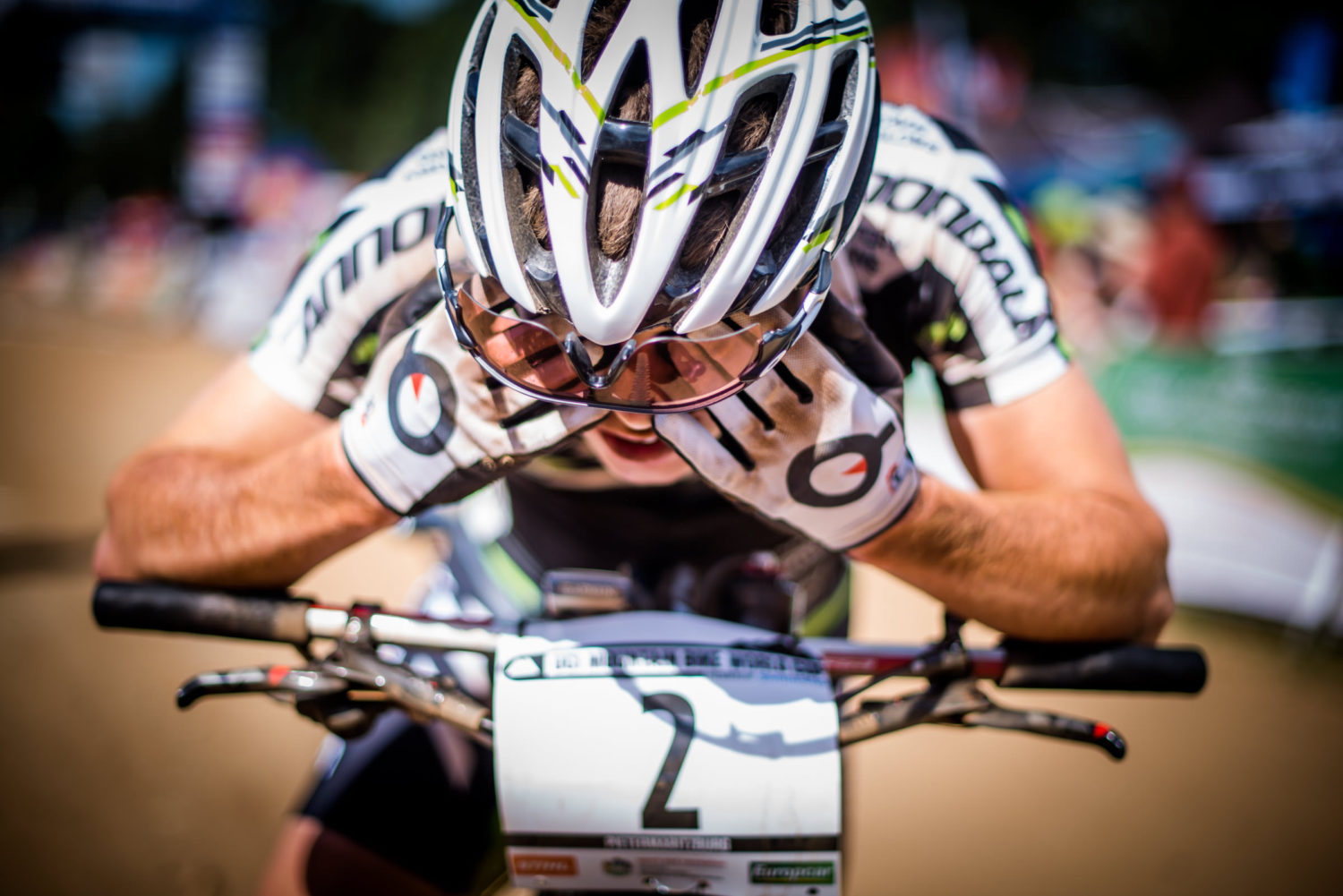