I have had a great summer spent in New Zealand this year, with plenty of time to train, relax and catch up with friends and family. After returning home from Europe I spent some time off the bike, relaxing after a long and stressful 2013 season. The time to rest was soon over however and I was back to doing long hours on the bike to lay the foundation for the upcoming World Cup season. My coach and I decided that I would compete in only a few races during summer in New Zealand, most notably the 2nd National Cup round in Nelson, National Championships in Rotorua, the Karapoti Classic in Wellington, and the Oceania Championships held close to home at Mt Hutt, Methven.

I had no idea really what to expect going into the National Cup round in Nelson after experimenting with some very different training methods (better to experiment now then during the World Cup season). This worked well for me in Nelson where I took the win by close to 5mins but unfortunately a few days after I suffered a lot and was unable to train to any real intensity and felt quite tired in general for approximately 3-4 weeks. Unfortunately Nationals were raced during this flat patch of mine and the legs I had in Nelson 2 weeks earlier were nowhere to be found in Rotorua. I finished 2nd in a sprint finish which was disappointing but I was able to soon put that performance behind me and move on to my bigger goals that lie ahead later in the season. 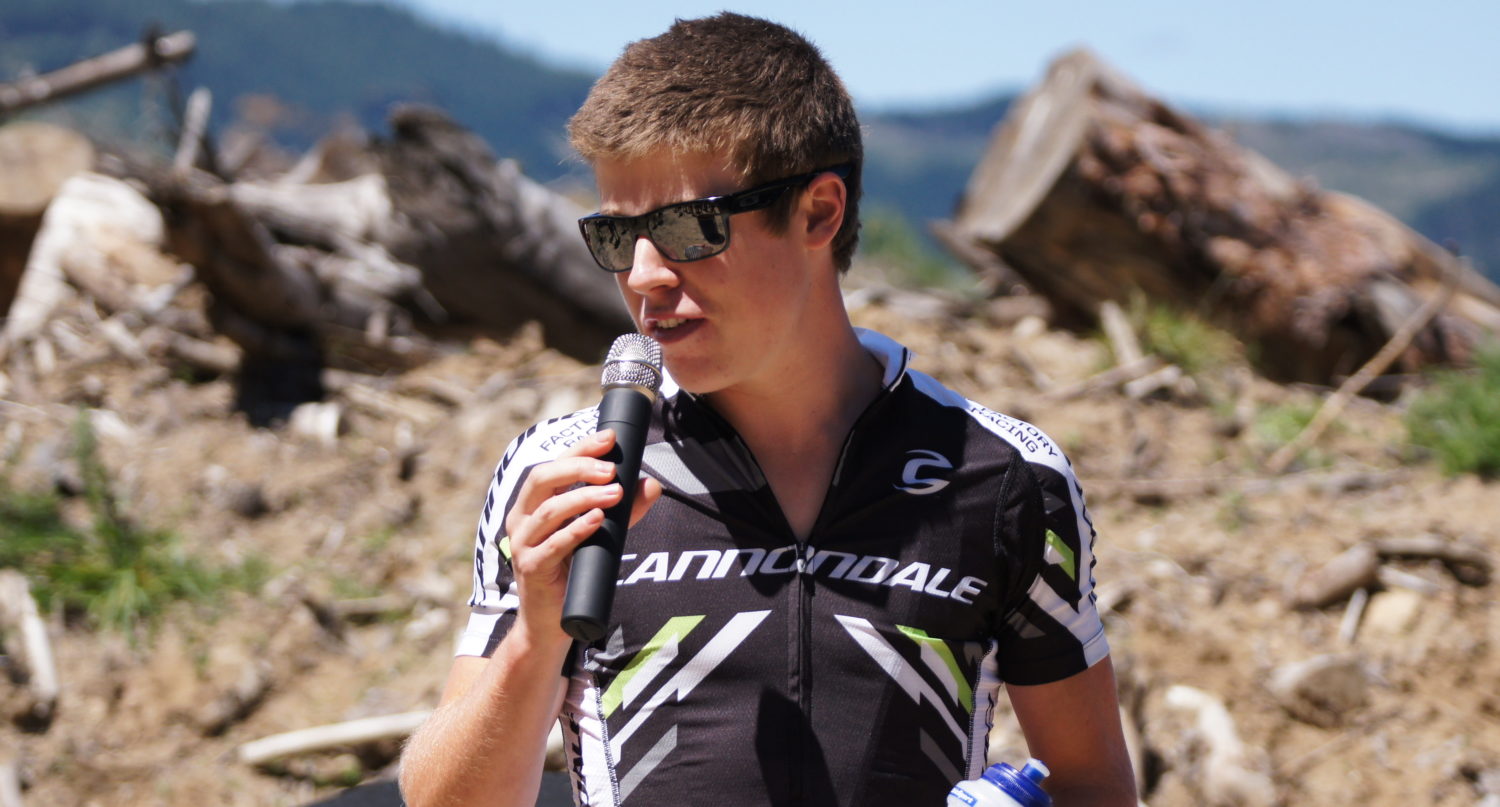 The day before the Karapoti Classic was the first day I had felt good in a long time and this gave me confidence heading into the race the next day. The Karapoti Classic is the longest running MTB race in the Southern Hemisphere and perhaps the most prestigious in the country outside of the National Championships. I was able to not only take the win comfortably but also break the course record set in 2007 by Clinton Avery by 6mins which gave a great boost of confidence just two weeks out from Oceania’s. Oceania’s were held at Mt Hutt this year which is close to home. Half the course suited me and the other half didn’t but I was able to play to my strengths early on and held the lead for the first half of the race before Dan McConnell came past at a great rate of knots. I couldn’t hold his wheel and suffered over the remaining laps coming home in 2nd place in the elite men’s field. I was happy with how I felt early in the race but frustrated to die so much over the last few laps, especially when I felt like I was riding at a good steady rhythm early on. 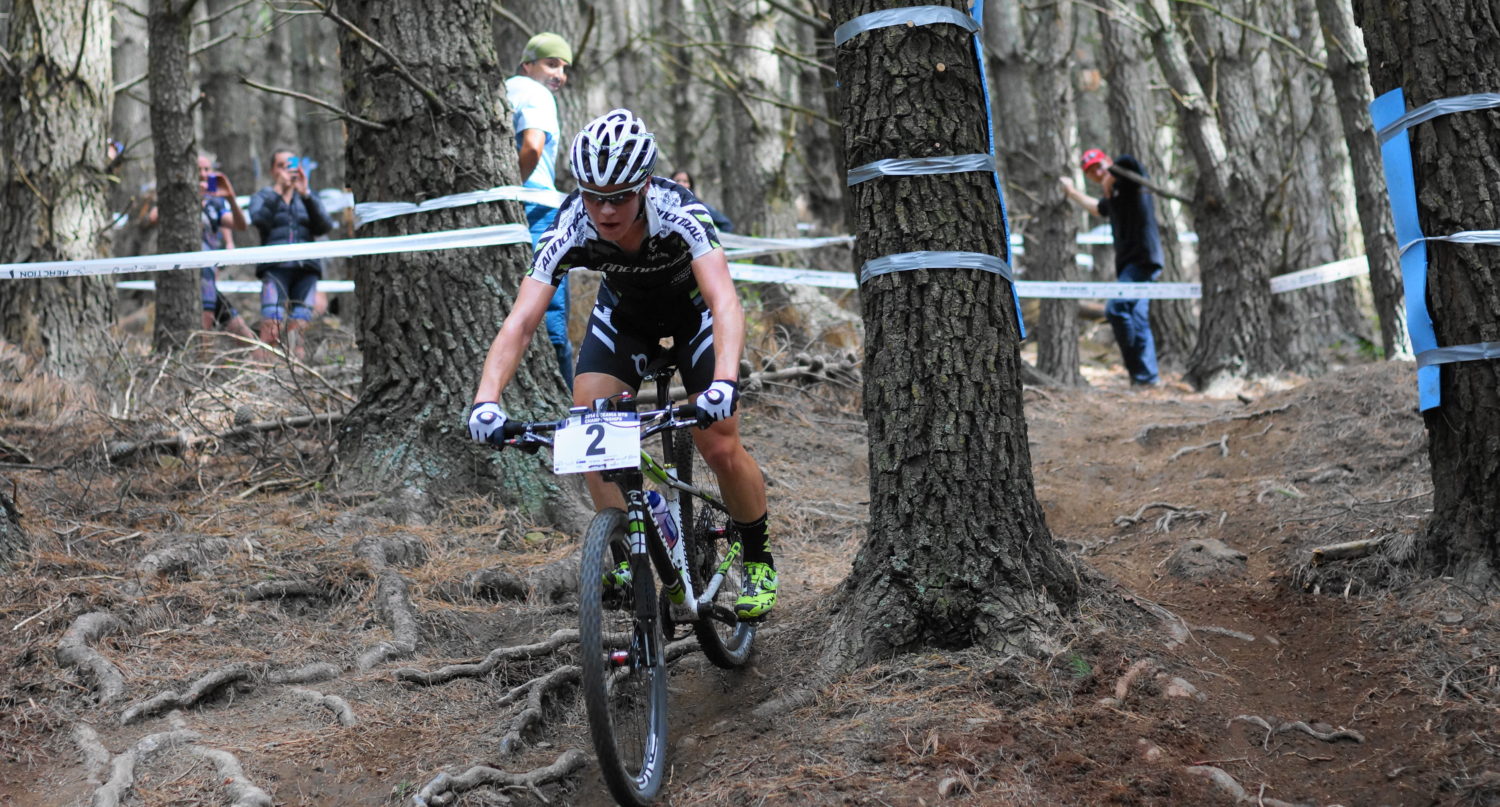 After Oceania’s I spent a day at home packing before flying out to California for the 3rd round of the US Cup Pro series. It was also time for plenty of photos for our new team sponsor Sho-air who were great hosts for our visit to California. I felt jetlagged all week but managed to come away with 7th position in a very strong elite field and was also the first U23 rider which I was pleased about. The next day we flew out to Germany where I spent two nights before heading to Italy for a race in Montichiari. I placed 2nd at Montichiari last year so I was hoping for a strong result but unfortunately after a strong start I faded over the 2nd half of the race. I felt like I had the speed but not the freshness needed to hold that pace throughout the race, most likely due to a very hectic past two weeks. I finished 13th overall in the end against some very classy competition and was still the first U23 which was some consolation. I will now stay in Italy until next weekend for another Cat 1 race, this time in Nalles where I also placed 2nd last year, before heading down to South Africa for the first World Cup of the season on the 13th of April. Then it’s back home to New Zealand for a week before heading to Cairns, Australia for World Cup #2 after which I will return to Europe.