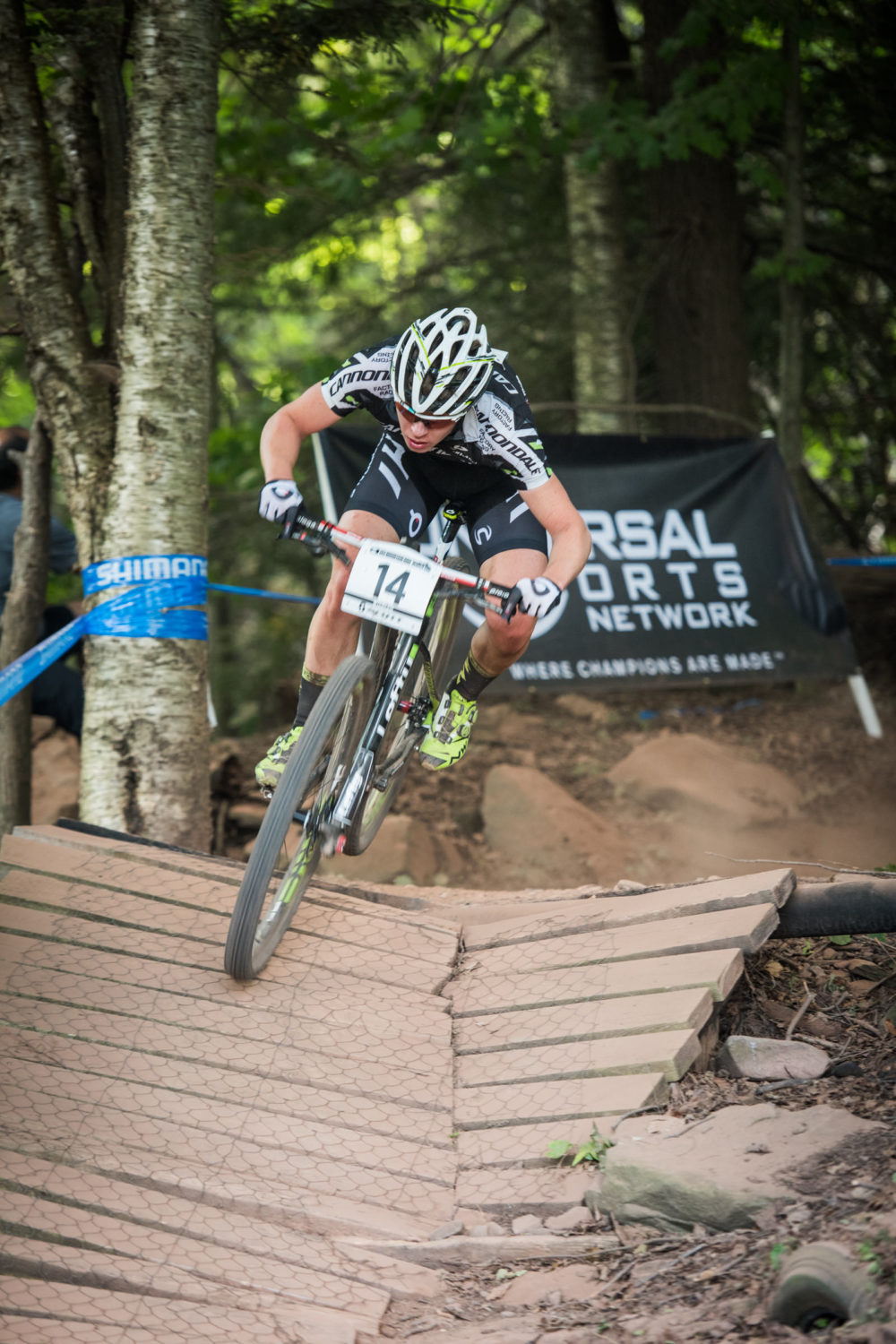 The last time a World Cup was held in Windham, USA was in 2012 where I competed as a junior. I rode to the win then but I knew coming back as an U23 in 2014 would make it a tougher result to repeat, especially on a course which doesn’t play to my strengths particularly well. It is basically one big climb followed by a fast open descent. After my Commonwealth Games performance I was feeling confident in my current form and pushed hard early on to maintain pace with the leader Jordan Sarrou of France. Near the top of the climb on the 2nd lap I decided the pace was too fast for me to maintain over the remaining 3.5 laps so I eased back and settled into my own race rhythm. Our fast pace at the beginning meant that I had some distance to work with the chasing group of 5 or 6 riders. I tried to maintain a solid tempo each lap and dug deep on the last climb to come home in a solid 2nd position, 40secs off the winner and about 20secs ahead of third. It was another confidence inspiring result before the all-important World Champs in just a few weeks time. Feeling good and happy to have some more UCI points in the bag. 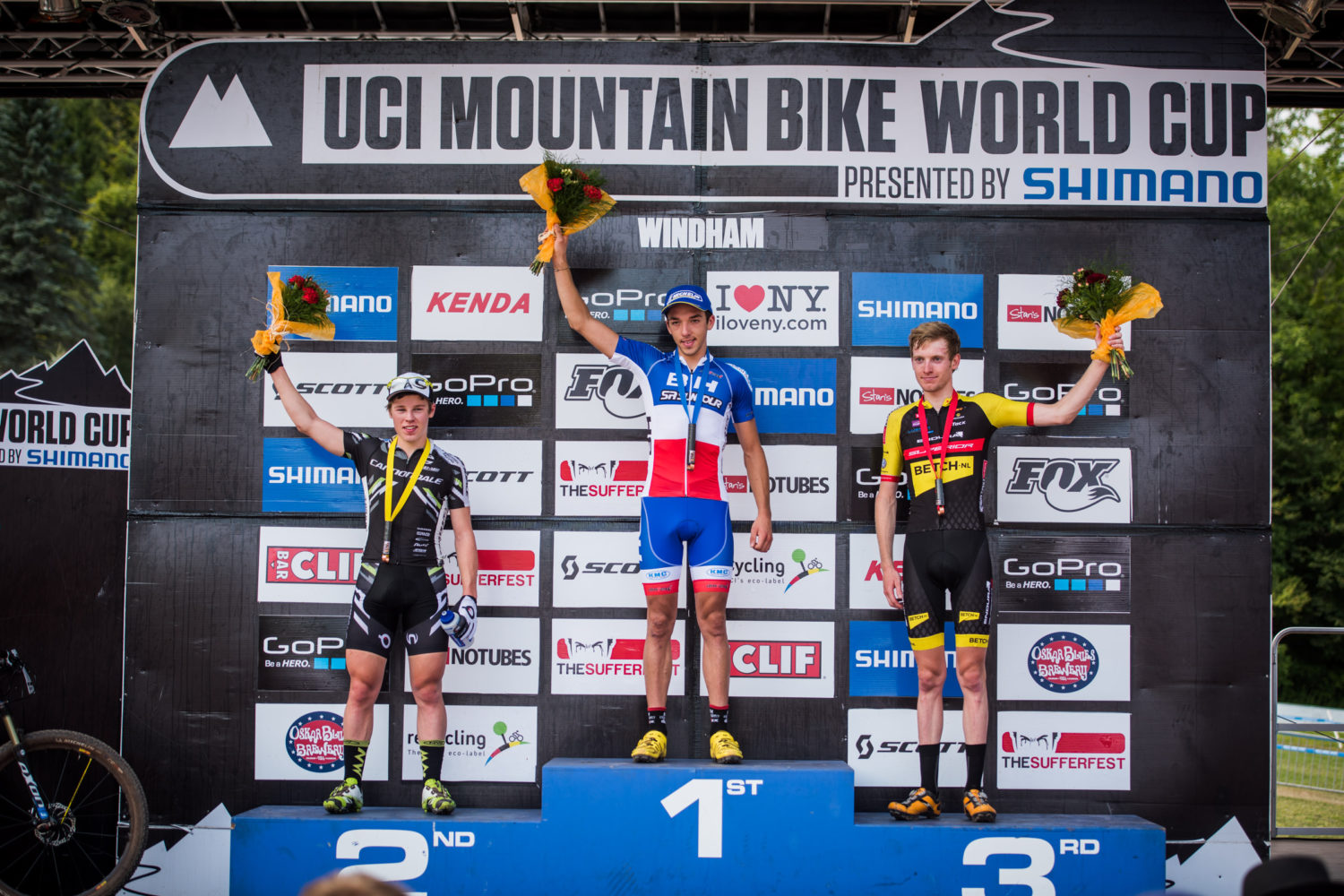